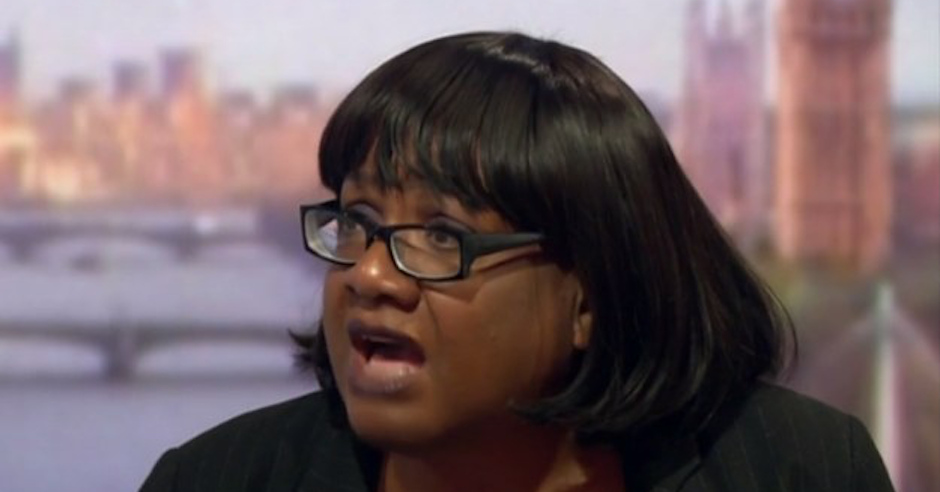 Over the last few weeks, Jews and non-Jews alike, of all political persuasions, have stepped forward to highlight that the Labour Party has a problem with antisemitism.

Jews know what antisemitism is and rightly expect reports of our concerns to be taken seriously. But several individual Labour Party members, including senior figures, have dismissed Jewish concerns as untrue, and instead characterised them as a ploy, or a plot to destabilise Jeremy Corbyn and his supporters. Even Corbyn himself said he suspected that “much of this criticism…comes from those who are nervous of the strength of the Labour Party at local level.”

On 5th April, Jeremy Corbyn supported his brother’s assertion that the complaints of antisemitism by Louise Ellman, a Jewish Labour MP, were the product of a Jewish plot to defend Israel’s interests. “He’s not wrong” Jeremy said of his Brother. On 1st May, Diane Abbott opined on the Andrew Marr show, to an audience of millions, that “It is a smear to say that the Labour Party has a problem with antisemitism.” On the same day, Len McCluskey, head of the Unite union said the antisemitism row had been “got up” by the right-wing press, “aided and abetted by… Labour MPs”. Ken Livingstone, who could scarcely discredit himself further, and Rupa Huq MP have joined the chorus of accusation.

To dismiss such fears at all is extremely concerning, but to characterise them as plots is to accuse the Jews of this country of dissembling, of having concealed motives. As such, it invokes the classic antisemitic trope of Jewish conspiracy. This incites hatred against Jews, and fear in the Jewish community, because it makes Jews feel that antisemitism is not taken seriously. All at a time when Jewish people around Europe have been targeted and killed for their religion and race. Some have already forgotten the numerous recent attacks on Jews in Europe, but Jewish people certainly cannot, from the killing of Jewish shoppers in Paris, Jewish museum-goers in Brussels, and Jewish worshippers in Copenhagen, to the killing of a teacher and three children at a Jewish school in Toulouse. Against this backdrop, could we not be allowed the liberty of judging for ourselves what is and is not antisemitic, and what might contribute to a worsening of our welfare?

Which other minority must suffer the double indignity of both being targeted by racists and then being told that it is only complaining about the racists as part of some nefarious plot? Where most forms of racism concentrate on denigrating their victims as inferior, weak or lazy, antisemitism has long focussed on painting Jewish people as being all-powerful, calculating manipulators. It implies that, far from being weak and deserving of fair treatment, they are cunning controllers of others, worthy only of suspicion and caution.

Whatever our individual political positions, Jewish people have every right to feel safe, and to say when they do not. We have every right to speak out when we see or feel antisemitism rising, even if it is within a mainstream political party. Jews are not conspiring to destabilise the Labour Party. The charges of antisemitism are not trumped up. Claiming that Conservatives or Blairites within Labour have concocted this debacle at the behest of ‘Zionists’ is to deny the problem whilst simultaneously fuelling it.