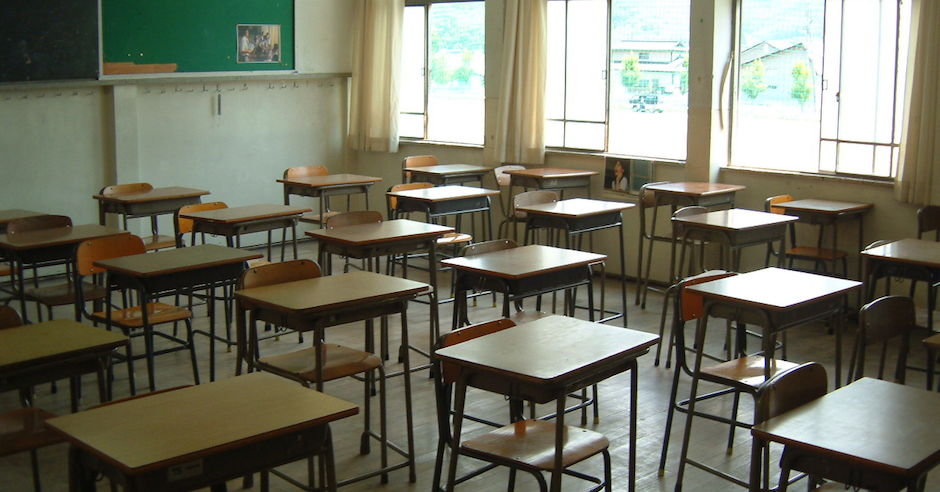 The schools inspectorate, Ofsted, discovered “a narrow Islamic-focused curriculum” and “inappropriate books and other texts including…antisemitic material” in unregistered schools in Birmingham, during a surprise inspection in November last year.

The discovery was noted in a letter from Sir Michael Wilshaw, Her Majesty’s Chief Inspector of Schools to the Secretary of State for Education.

Campaign Against Antisemitism was adamant that the police should investigate the antisemitic material found by the Ofsted inspectors, as well as Ofsted taking regulatory action against the schools and potentially prosecuting those who operated them.

Campaign Against Antisemitism’s specialist Freedom of Information Team then made a mandatory application to Ofsted requiring it to disclose what they had or had not done in response to the discovery of the antisemitic material. Ofsted has today responded to our team, writing:

Incitement to racial and religious hatred is a serious crime, and it is made only more serious if the perpetrators are teachers and those being indoctrinated are the children in their care.

We now hope that West Midlands Police will be able to compile a case against those responsible for the presence of the book in a school. We are following the case with interest.

University of Kent refuses to take action over “Elders of Zion” conspiracy...
Scroll to top