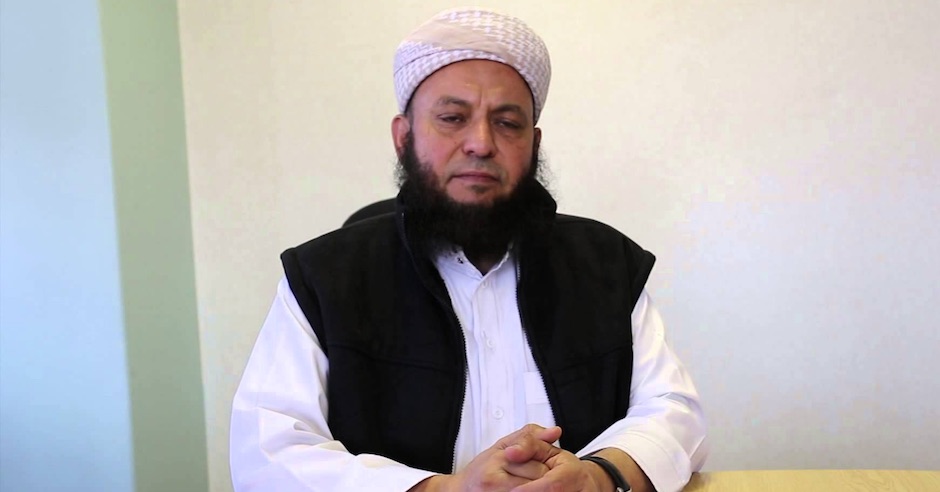 The Prime Minister told the nation that “enough is enough” following the recent terrorist attacks and she promised that extremists would be deprived of their “safe spaces”. In the month since making that promise, London’s iconic major roads have been closed by police in order to allow a march by supporters of the terrorist organisation Hizballah, and now Ebrahim Bham, an antisemitic hate preacher, has been permitted to enter the country to address the Palestine Expo at the government-owned prestigious Queen Elizabeth conference centre.

We warned the government about the pro-Hizballah march, we voiced our concerns about the speakers at Palestine Expo, and we implored them to stop Bham from entering the country.

In a speech delivered by Bham on the “Middle East” and posted on the website “Lectures by Sheikh Ebrahim Bham”, he said compared Israelis to Nazis, quoting Goebbels to say that: “‘People tell me that Jews are human beings. Yes, I know they are human beings. Just as fleas are also animals. Just as fleas are also animals, they are also part of human beings like that.’…Using that example, the psyche of the whole people seems to be to mete out the very same treatment to others the way was meted out toward them. And that seems to be the psyche. That they don’t regard Palestinians as human beings.” Under the International Definition of Antisemitism adopted by the British Government, “Drawing comparisons of contemporary Israeli policy to that of the Nazis” and “Holding Jews collectively responsible for actions of the state of Israel” is antisemitic.

In another speech delivered by Bham on the “Situation of the Muslims”, he said that all Jews and Christians are agents of Satan: “For us to expect otherwise, or to try and appease the Americans or the Western world is naïve in the extreme. The Qur’an tells us ‘the Yahood [Jews] and the Nasara [Christians] will never be pleased with you.’ You can never appease them until you follow their religion, their way of life, and we are not prepared to do that. We will never be able to do that. It is naïve to expect otherwise.” He continued: “Then secondly, the aims, the objectives, the goals of Islam are completely opposed to what they believe, are completely opposed to their dreams, objectives and goals. So they are fulfilling their evil urges. They are fulfilling their evil urges, acting as agents of Shaytaan [Satan] in employing instruments, methods and plots against Islam and the Muslims.”

The government is doing a difficult job in difficult circumstances, but as an organisation which works closely with the government even we find it incomprehensible that despite the intelligence we have provided, the government is permitting extremism to flourish. Ebrahim Bham will not be speaking out of sight at some hidden gathering place; he will openly address a ticketed audience in the government’s very own convention centre opposite Parliament.

Rather than merely stepping up the rhetoric against extremism, we need to see concrete action. If Britain is to protect its Jewish citizens and indeed all of society, then its government cannot continue to be outwitted by extremists and terrorist sympathisers.

CAA, former military leaders and MPs issue a call to the Prime Minister on extremism...
Scroll to top