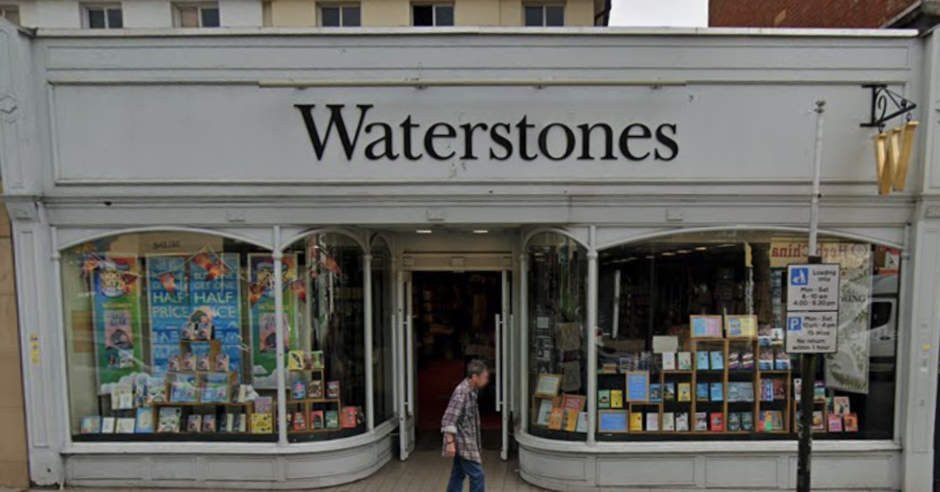 Following an exclusive report by Scout News, it has been revealed that the biggest chain of bookshops in the UK has been selling titles by far-right Holocaust deniers through its website.

According to the report, Waterstones and its partner, Blackwell’s, have been selling books published by publishing houses like Black House, a London-based outfit who are named after the headquarters of Oswald Mosley’s notorious British Union of Fascists, and the Budapest-based Arktos.

This kind of distribution allows tiny far-right imprints to gain a degree of legitimacy that they would not otherwise enjoy.

Some of the items on sale have been penned by Kerry Bolton, a neo-Nazi from New Zealand who has written books such as Babel Inc: Multiculturalism, Globalisation, and the New World Order, which contain passages like “The place of Jews in gentile societies is secure through the destruction of national and cultural cohesion through ‘cultural pluralism’ or multiculturalism.”

Mr Bolton promotes the conspiracy theory known as the Kalergi Plan, which claims that Jews want to encourage mixed-race relationships in order to diminish the influence of, and eventually enslave, non-Jews.

The Kalergi Plan is also pushed by the author Clare Ellis, whose book The Blackening of Europe claims that the plot aims to “predestine Jews to be leaders of urban humanity.”

Another author whose works are to be found on the Waterstones and Blackwell’s websites is Tomislav Sunic, whose Homo Americanus: Child of the Postmodern Age, published by Arktos, states that a “constant commemoration of the Jewish Holocaust” has become “a civic ritual all over the Americanised world, and which prohibits any critical inquiry.”

In another book, The Titans are in Town, Sunic states that the Holocaust has become a religion that is “hardly in need of historical proof, let alone of forensic or material documentation to assert themselves as universally credible beliefs.”

A spokesperson for Waterstones said: “With the size of the catalogue numbering into the millions, we go to great lengths to exclude racist and otherwise unacceptable titles. Inevitably, some escape this scrutiny and these are removed as soon as they are noticed.”

Scout News sent Waterstones a selection of nine books by Bolton, Ellis and Sunic, some of which were listed as “in stock” by the retailer while others were available for purchase through their publishers.

According to the spokesperson, none of those nine books were sold in shops, nor had those particular titles been ordered online, but added that they would be “investigated without delay and removed if found to be unacceptable”.

In 2020, Waterstones announced that it would remove from sale all books by the conspiracy theorist and antisemitic hate preacher David Icke.

“In a generation and a half, it went from tens of thousands of Jews to zero”:...

Sadiq Khan welcomes “All about the Benjamins” Congresswoman Ilhan Omar to...
Scroll to top