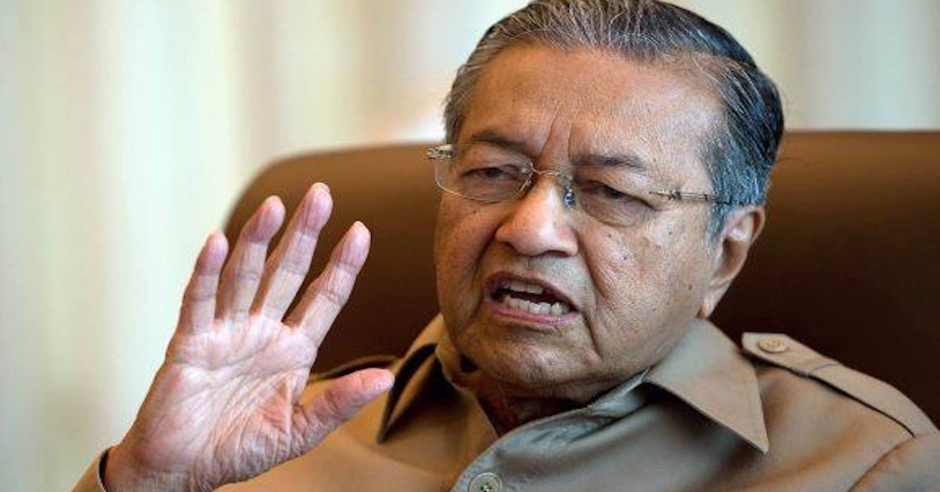 Cambridge Union has disgracefully invited proud antisemite Dr Mahathir bin Mohamad, the Prime Minister of Malaysia, to give a speech at 18:30 on Sunday.

It is unforgivable that Cambridge Union at the University of Cambridge, one of Britain’s most prestigious educational institutions, is rolling out the red carpet for this self-confessed and unrepentant antisemite, and allowing him to share his dangerous views with students.

In his 1970 book “The Makay Dilemma”, he wrote that: “The Jews are not merely hook-nosed, but understand money instinctively.” In 2012, he wrote on his personal blog that: “Jews rule this world by proxy.”

He also notoriously boasted that: “I am glad to be labeled antisemitic…How can I be otherwise, when the Jews who so often talk of the horrors they suffered during the Holocaust show the same Nazi cruelty and hard-heartedness towards not just their enemies but even towards their allies should any try to stop the senseless killing of their Palestinian enemies.”

In January this year, Dr Mohamad was controversially invited to speak at the Oxford Union. When challenged there about his comments about Jews, he responded that: “We talk about freedom of speech, but yet you cannot say anything against Israel, against the Jews, why is that so? If we are free to say what we like, we can say something that is regarded as antisemitic by the Jews, that is their right, to hold such an opinion of me. It is my right to tell them, also, that they have been doing a lot of wrong things.”

The Cambridge Union shamefully defended its indefensible position and told the JC: “At the Union we pride ourselves on defending free speech and allowing our members to hear from and to hold to account the people that shape our world. We are sure that this event will contribute further to this great tradition.”

As well as complaining to the University of Cambridge And the Charity Commission, Campaign Against Antisemitism is writing to the Home Secretary to ask why Dr Mohamad was allowed into the country despite his history of using his visits to spread hatred against Jews. The decision could breach the Government’s counter extremism policy, Prevent, which Campaign Against Antisemitism is raising with the Home Secretary as well as with the Secretary of State for Education and the Higher Education Funding Council for England. You may wish to support us by writing to your MP.