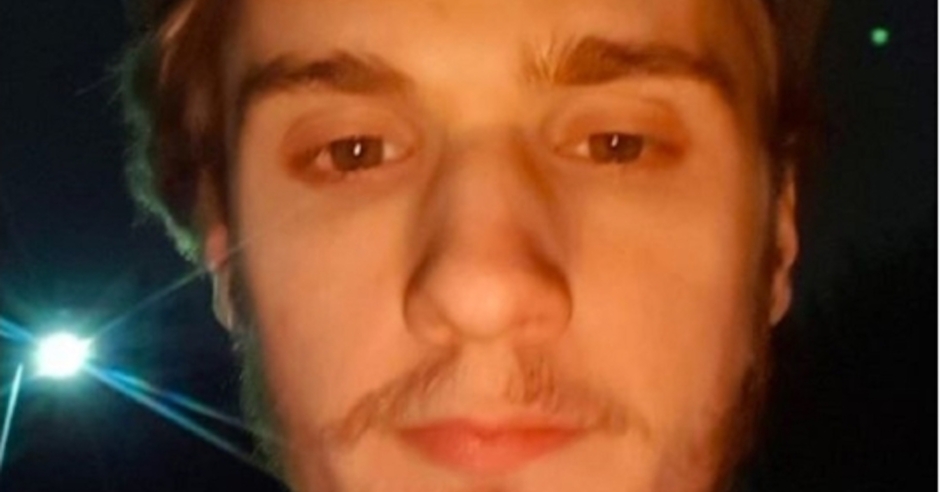 A graduate of Cambridge University “called for the extermination of all Jewish people,” Manchester Crown Court has heard.

Oliver Bel, 24, of Salford, was also said to have been in possession of a bomb-making manual. He denies the terror charges, claiming that his interest in the book was only “academic.”

Prosecutor Joe Allman told the court that in addition to declaring himself a National Socialist, Mr Bel “had held Jews responsible for ‘the communist revolution and pretty much every other progressive movement since then.’”

Mr Bel had also allegedly made several heinous claims, apparently calling for the extermination of the Jews as well as claiming that only 200,000 Jews died in the Holocaust, not 6 million.

Mr Bel was said to have had a track record of troubling online posts. Jurors heard that Mr Bel posted on Facebook: “I just want to go on a killing spree,” and posting just a day later, “Hate them Jews, kill them all then kill all n******.”

The court was told that it was only after Mr Bel made several antisemitic comments, which extended to defending Adolf Hitler, on the Young Free Speech society Facebook page that the Counter Terrorism Unit began to pay attention to him.

It was said that an officer from the Prevent Programme, a division of the Counter Terrorism Unit, spoke to Mr Bel in person. However, Mr Bel continued to espouse “angry and racist views online,” prosecutors said.

In a raid of Mr Bel’s house, anti-terror police found Nazi memorabilia and books about Hitler, with Mr Bel reportedly adding: “I have got more extremist material than that, I have got the Anarchist Cookbook,” which is a guide to making bombs and illegal drugs at home, written during the 1970s.

Jurors also heard that when the police were examining Mr Bel’s phone, which Mr Bel apparently attempted to hide from them, they found conversations between him and Alex Davies, founder of National Action.

In addition to controversial images, they also reportedly found an article written about Mr Bel for the anti-fascist website, Hope Not Hate. The article was said to have included Mr Bel’s online posts, in which he was said to have written: “Jews are parasites, well known for nepotism and financial corruption, with a background of communist revolution and pretty much every progressive movement from there… Extermination is the best option for them.”

Last year, members of the proscribed National Action group were sentenced to prison, having engaged, amongst other activities, in far-right stickering and recruitment campaigns.