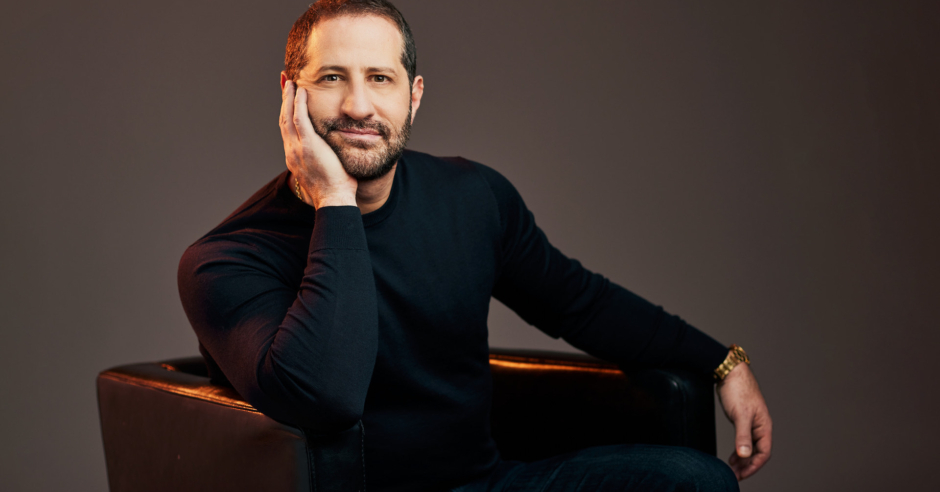 Modi Rosenfeld, a New York-based comedian, writer and actor who uses his comedy to poke fun at Jewish culture and to speak out against antisemitism, appeared on the most recent episode of Podcast Against Antisemitism where he spoke on the state of antisemitism, and antisemites, today.

The popular comedian, who boasts hundreds of thousands of followers across his social media platforms, uploaded a clip a few weeks ago on antisemites.

“The thing I had that went viral recently,” he said, “was how whenever somebody does say something antisemitic, they always invite him to visit a Holocaust museum.”

Mr Rosenfeld then turned his attention to Ye, the rapper-turned-fashion designer formerly known as Kanye West, who has made headlines in recent weeks following a series of antisemitic comments, which resulted in Adidas cutting ties with the rapper after Campaign Against Antisemitism launched a petition garnering nearly 200,000 signatures in a matter of days.

During an interview, Ye claimed that he responded to being invited to a Holocaust museum by saying: “I want you to visit Planned Parenthood. That’s our Holocaust museum.”

The comedian continued: “Usually, they go [to the museum]. This time, they don’t care. They’re like ‘No, we’re sticking with us being antisemitic and we’re not going to go to the Holocaust museum.’

“I think it’s a ridiculous idea to bring someone who hates Jews to a Holocaust museum, because it just gives them ideas.”

When asked whether he had ever received pushback for any of his jokes, Mr Rosenfeld said: “When I did do the bit about the Holocaust museum, people were saying ‘I don’t think Holocaust museums should be used in a joke.’

“But it absolutely should be, because there are people who have never heard of a Holocaust museum. So, for them, they can Google ‘what is a Holocaust museum?’ and see what it is and maybe even click on something else from that, and they’re already in a hole on the Holocaust, and now they realise that there was a Holocaust.”

The comedian continued: “You and I know that about the atrocities of World War Two, but there are people who really have no idea. They just don’t know that that happened. To us, we can’t imagine not knowing that.”

Throughout the interview, Mr Rosenfeld also discussed whether he worries about non-Jewish audiences taking Jewish jokes the wrong way, his aspirations before comedy, and the difference between, as he sees it, Jewish comedians and comedians who happen to be Jewish.

This podcast can be listened to here, or watched here.