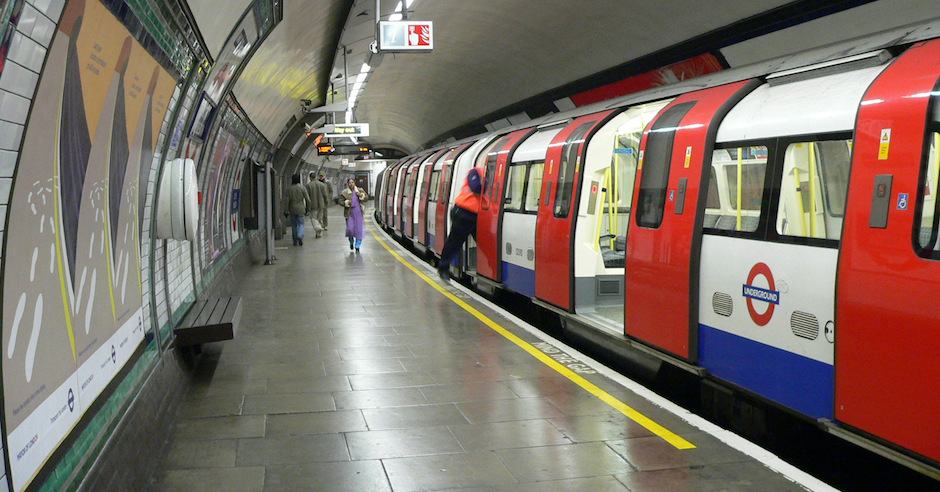 The comedian Rachel Creeger has reported to Campaign Against Antisemitism that on a recent evening out in London she was harassed by a group of four men chanting antisemitic slogans at her and her husband, who was wearing a skullcap.

The men chanted “Yid army” as Ms. Creeger and her husband were in the lift to the platform. They then all happened to alight at the same station to change trains, and as they all approached the escalator the men began quietly chanting “Jew, Jew, Jew”. At one point they also whistled the Seven Nation Army tune, likely as a reference to the popular chant “Oh Jeremy Corbyn”.

Ms. Creeger disclosed that “these sort of things happen now and then. I don’t always share them, at least on this occasion our kids weren’t with us.”

Stephen Silverman, Campaign Against Antisemitism’s Director of Investigations and Enforcement, said: “It is unacceptable that this sort of everyday antisemitism has become normalised in the UK. It also appears to illustrate just how significant a contribution Jeremy Corbyn has made to the rise and mainstreaming of antisemitism — so much so that his very name has become synonymous with Jew-baiting.”

In recent months, eleven MPs have resigned from the Labour Party over antisemitism, along with a large number of MEPs, councillors and members.

Pro-Corbyn activists post near-identical mocking tweets claiming they are the...
Scroll to top