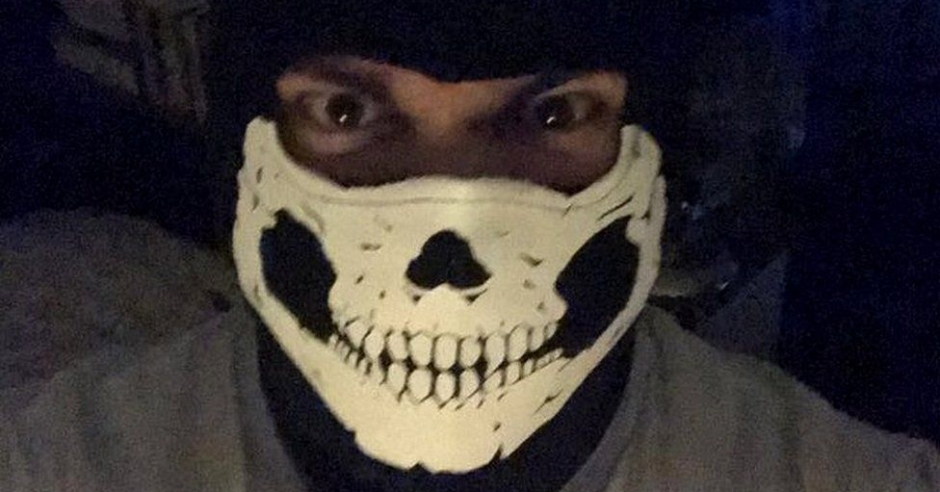 Andrew Dymock, a politics graduate from Aberystwyth University, has been accused of creating and running the website of the neo-Nazi System Resistance Network (SRN) group.

During the trial at the Old Bailey, the court heard that Mr Dymock wrote and shared several antisemitic and hate-motivated articles through the website. He is being prosecuted for fifteen offences which include encouraging terrorism through the use of propaganda.

One article was allegedly titled “Join your local Nazis”, while another, “The Truth about the Holocaust”, said that “the only guilt felt by the Germanic race in regard to the Holocaust should be that we did not finish the job.”

It reportedly went on to say that Jews were a “cancer on this earth…that must be eradicated in its entirety”. Numerous antisemitic stereotypes and tropes were also said to have been included, such as conspiracy theories about Jewish control of the banks and the Government.

Another article reportedly written by Mr Dymock read that white people needed to “wake up and bring slaughter to Europa, cleansing it of the unclean filth that pollutes her lands”.

Prosecutor Jocelyn Ledward told jurors that “the article is clear in its encouragement of the eradication of Jewish people.” She added: “Such encouragement constitutes encouragement to commit acts of terrorism.”

Mr Dymock is accused of harbouring “books, flags, clothes and badges” in both his bedroom at home and at university. It was understood that Mr Dymock promoted the SRN on a right-wing website, claiming that SRN was “focused on building a group of loyal men, true to the cause of National Socialism and establishing the Fascist state through revolution.

“The System in the United Kingdom is the most oppressive within the Western World, so we are only looking for the truly dedicated and motivated soldiers to carry the flame with their comrades and ignite the fire that will burn the rats and rot out,” he is alleged to have written.

Ms Ledward told the court that “Before its proscription, the prosecution case contends that Mr Dymock was not only an active member of SRN but also participated in its activities in significant and specific ways. It is the prosecution case that he set up and operated both a website and a Twitter account which he used to promote, encourage and advance the organisation and its aims.”

Ms Leward went on to say that Mr Dymock was not being prosecuted for his beliefs, but rather: “He is facing prosecution for his encouragement of terrorist activity, of violence, as a means to shape society in accordance with his beliefs, rather than through free speech and democracy.”

The court was also shown a propaganda video which was hosted on the SRN website that featured members posing with the groups flag. Others, believed to be members of the American neo-Nazi group, Atomwaffen Division (AWD), were also seen in the video wearing masks covered in skulls.

The video depicted people burning flags and putting a pumpkin with a swastika carved into it outside a Welsh police station.

AWD is a paramilitary neo-Nazi group that trains its members in the use of firearms and reportedly seeks to ignite a race war in the United States. Last year, a member of AWD who made terror threats against American Jewish journalists and activists was sentenced to sixteen months in federal prison in Washington state.

The Home Secretary, Priti Patel, recently called for the proscription of the AWD. This would make membership of the group punishable by up to ten years in prison.

Denying all charges, Mr Dymock stated: “I’m doing my dissertation on the rise of nationalism and why, and how, ranging from moderate to extreme. I kind of thought I might as well start preparing for my third year in advance.”

Ruth George in, David Ward and Leanne Wood out: mixed results for controversial...

Stamford Hill rocked by antisemitic hate crimes over the weekend, including...
Scroll to top