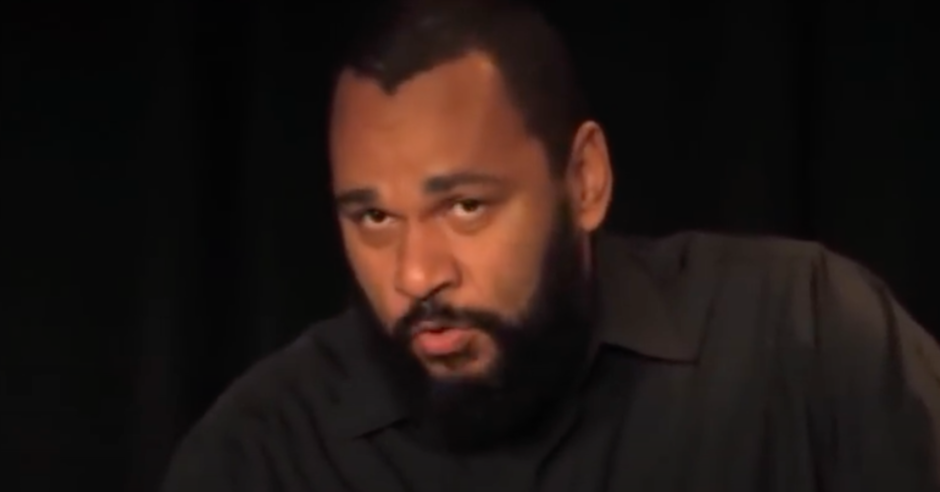 The French comedian Dieudonné has been sentenced to four months’ imprisonment for producing videos of an “antisemitic nature.”

Dieudonné, whose real name is Dieudonné M’Bala M’Bala, is a French comedian and political activist who has been convicted for hate speech and advocating terrorism, among other offences, in France and Belgium.

Mr M’Bala M’Bala, 55, was handed his prison sentence last Friday after being charged with “public insult of an antisemitic nature” and “contestation of a crime against humanity” as a result of two videos that date back to May 2020.

During his trial last May, Mr M’Bala M’Bala insisted that the man in the videos was not him and that in fact his likeness was manufactured using deepfake technology. However, the court was not convinced, stating: “The character appearing on the screen, identified by investigators as Dieudonné M’Bala M’Bala, has the same name, the same appearance, the same voice and the same lexical references as the defendant.”

Mr M’Bala M’Bala was also fined €10,000 last Friday after he was found guilty of “public insult to an official,” namely Frédéric Potier, the former interministerial delegate for the fight against racism, antisemitism and anti-LGBT hatred.

Earlier this year, Mr M’Bala M’Bala was instructed by the Paris Court of Appeals to pay a fine of €9,000 (over £7,700) for mocking the Holocaust in a video.

Mr M’Bala M’Bala has attacked the “Zionist lobby”, claiming it controls the world, and he has been convicted more than twenty times on charges that include defamation, hate speech and endorsing terrorism in Belgium and France. Last year, he was given a two-year jail sentence and fined for tax fraud and money laundering.

In 2013, Mr M’Bala M’Bala was recorded during a performance suggesting that it was a pity that a Jewish journalist was not sent to the gas chambers. The then-French interior minister, Manuel Valls, declared that Mr M’Bala M’Bala was an “antisemite and a racist” and he would seek to ban all his events as public safety risks.

Last summer, as social media platforms claimed to be stepping up their fight against hate content, Mr M’Bala M’Bala was permanently banned from several major online platforms, including YouTube, Facebook, TikTok and Instagram, for his use of “dehumanising” terms in relation to Jews.

Polish ultranationalists given prison sentences for chants about hanging Zionists...

Efforts underway to identify man who allegedly screamed at London Jews that... Scroll to top