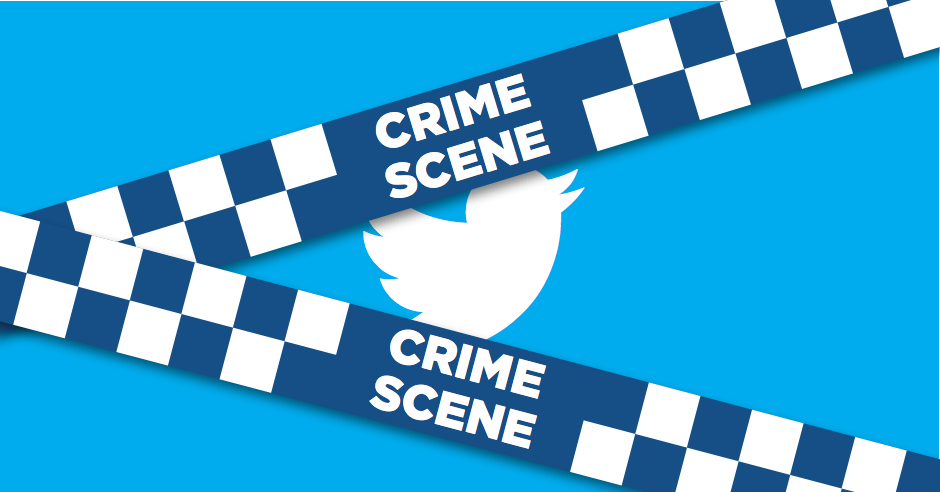 Campaign Against Antisemitism has established a new specialist team which monitors antisemitism on Twitter, builds up evidence and works with police forces across the UK to bring those responsible to justice. Today, we announce the first arrests as a result of these investigations.

Jew-hatred on Twitter made headlines in 2014 when the “#HitlerWasRight” hashtag trended worldwide, but since then the issue has dropped from the public eye despite the problem continuing to worsen.

Campaign Against Antisemitism made efforts to work with Twitter to proactively remove antisemitic accounts from the platform, but those efforts ended when Twitter told us that “proactive monitoring and reporting is not compatible with our basic structure and policies as a platform.” We also worked with victims of antisemitic incitement on Twitter, helping them to report their cases to the police, but found that police forces threw up obstacles which victims did not know how to overcome.

With Twitter and police forces leaving the problem unsolved, we created a social media investigations team, specialising in monitoring social media, gathering evidence, and ensuring that the police take action, with the help of our existing legal team comprising some of the UK’s top criminal lawyers.

These efforts have borne fruit; despite difficulties with police forces, four arrests have now been made. In all cases, those arrested disguised their Jew-hatred as criticism of “Zionists”, but through extensive monitoring, we were able to gather evidence showing that their incitement was in fact targeting Jews.

Freedom of speech comes with obligations, not just rights. When people choose to incite hatred or intimidate others in public, they must face the consequences of their choices under the law of the land.

It is sad that the job of tackling antisemitism on Twitter is being left to our volunteers, but we refuse to allow the daily barrage of online intimidation of Jews to continue unabated. The message to UK-based antisemites on Twitter is clear: continue to publish anti-Jewish racism and you will be brought to justice.

We would like to thank and pay tribute to the extremely dedicated team of volunteers which has secured these arrests, with more to follow.

The Labour Party’s antisemitism problem is festering: treat the disease, not...