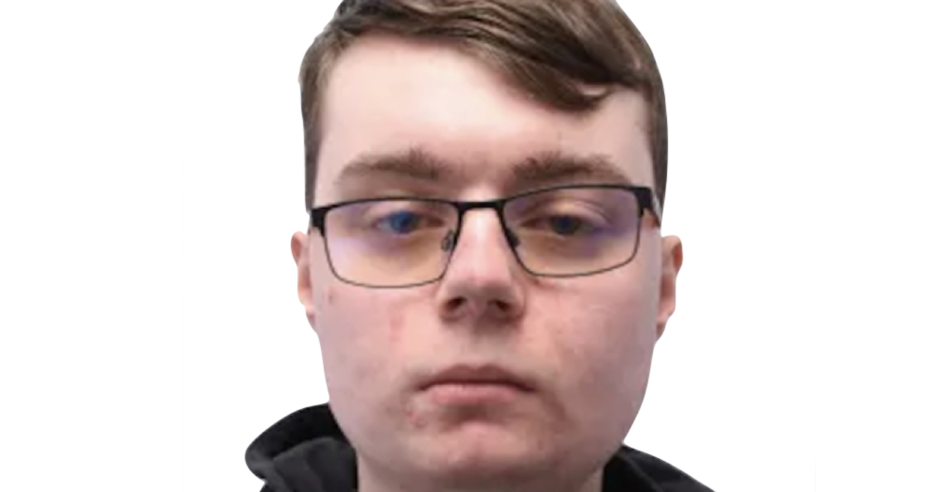 A neo-Nazi terrorist who encouraged acts of violence against Jews has received a two-year sentence in a young offenders institution.

Thomas Leech, 19, promoted antisemitic conspiracy theories about the nefarious “global influence” of Jews and the “Great Replacement”, a far-right conspiracy theory which claims that Jews are responsible for mass immigration and the supposed extinction of white Europeans, as well as posting examples of Holocaust-denial.

Mr Leech confessed to being a Nazi when taken into custody by counter-terrorism operatives, but continued to post extreme antisemitic content even while on bail.

He first came to police attention when he claimed to be planning a shooting at his West Yorkshire school in 2017, but insisted that it was merely a “prank”. He received a caution and was referred to Prevent but eventually “dropped off the radar” when he moved to Kent later that year. He later moved to Preston, and his online activity was uncovered by CST.

The prosecution said that “the cumulative effect of the [social media] posts is a call to arms by Mr Leech, inciting others who shared his world view to commit mass murder.”

At Manchester Crown Court, Mr Leech pleaded guilty to three counts of encouraging acts of terrorism and stirring up religious or racial hatred.

Boston Couple to Create “Powerful Museum” About the Holocaust in the Ci...
Scroll to top