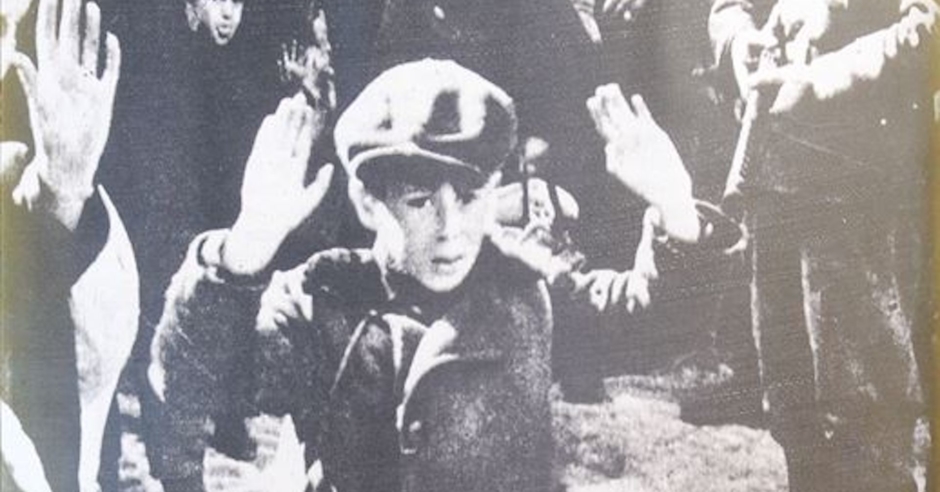 As the Jewish community marks Yom HaShoah, the effects of the Holocaust continue to reverberate, with new statistics showing that the world’s Jewish population is still smaller today than it was on eve of the Holocaust.

According to the Central Bureau of Statistics in Israel, the global Jewish population stood at 14.7 million at the end of 2018, but is estimated to have been 16.6 million in 1939, on the eve of World War II and the Holocaust, in which over six million Jews were murdered by gas, bullet and other means.

Campaign Against Antisemitism has released a short video interview with Holocaust survivor Susan Pollack MBE, who tells her incredible story and delivers her message for the next generation.

The effects of the Holocaust are still being felt most acutely by the survivors themselves, but also, in other ways, by the children and descendants of the victims and survivors, and, as these statistics show, by the Jewish people worldwide.

“F***ing Jew, you are killing your children!” woman shouts at Jewish family...

BBC compares Israel to Nazis again, after trying to dismiss our ongoing complaint... Scroll to top