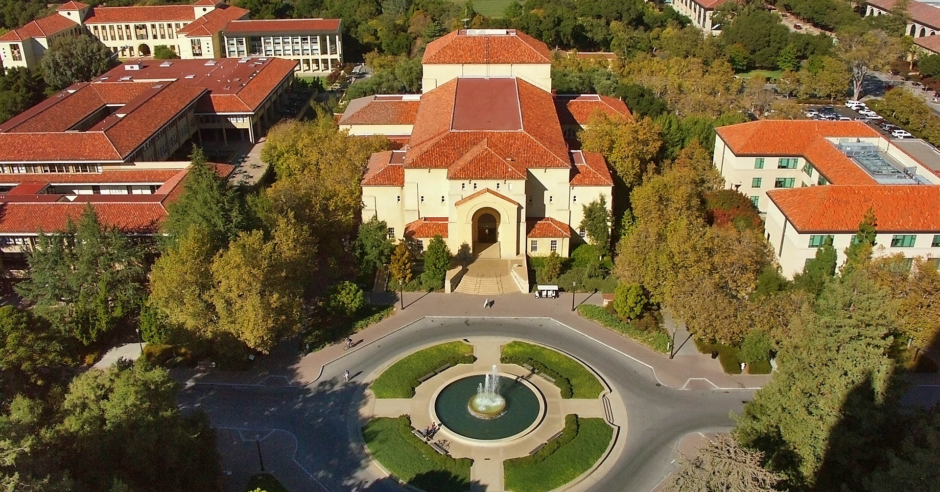 Two Jewish mental health counsellors at Stanford University have alleged that antisemitic incidents occurred during meetings that were a part of an anti-racism programme at the University.

Dr Ronald Albucher and Sheila Levin felt as though their complaints of antisemitism were not taken seriously due to members of the meetings conflating Jewish people with “white identities.”

They said that when discussing an incident that took place in May 2020 where Zoombombers hijacked a Zoom call with racist epithets and swastikas, the racist abuse was talked about but not the swastikas.

When questioned as to why, the counsellors were allegedly told that it was because, as Jews, they could “hide behind their white identity.”

In addition to this, when swastikas were discovered on the University’s Memorial Church last July, they were also not addressed. Another complaint included that a speaker at one of the anti-racist meetings was said to have linked Jewish people with white supremacy.

They also alleged that they were pressured into attending the programme’s “whiteness accountability” group.

In their complaint to the U.S. Equal Employment Opportunity Commission and the California Department of Fair Employment and Housing, Dr. Albucher and Ms Levin said that the programme, known as Diversity, Equity and Inclusion, “has created and fostered a hostile work environment for Jewish staff due to severe and persistent harassment.”

They went on to state that the programme “relies upon a narrative that presumes all white people are consciously or unconsciously to blame for system racism in the workplace and in society at large,” and “perceives all Jews as white.”

They also felt as though the members of the programme painted Jewish people as “wealthy and powerful business owners” – a common antisemitic trope – and when Dr Albucher stated in meetings that antisemitism was a real issue, he was accused of “derailing” the discussions.

A spokesperson for the University said: “Stanford forcefully rejects antisemitism in all its forms.”