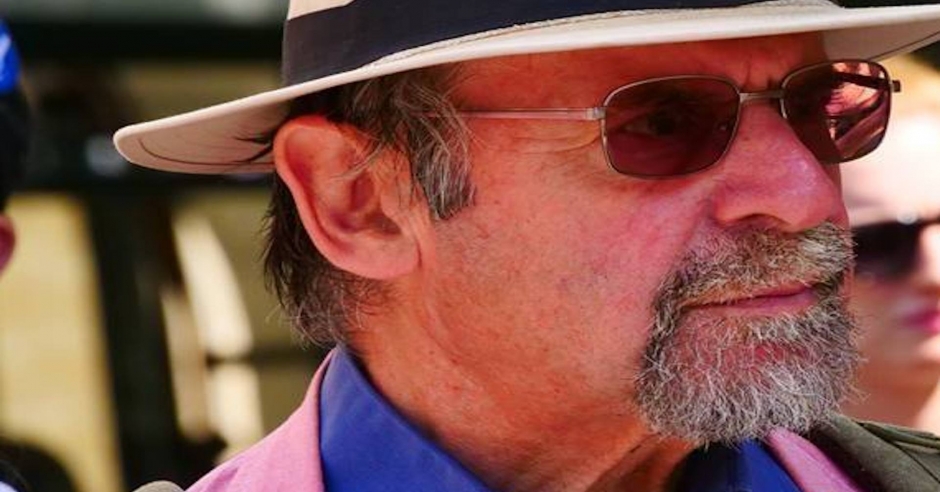 Cllr Peacock, who is Jewish, alleged that Cllr Carroll threatened and bribed her to leave the Labour Party over a dispute regarding her postponement of a meeting. She claims that Cllr Carroll texted her to say that she would be “physically removed from office.” She says that he also offered her money to leave the Party and alleged that the monetary incentive was antisemitic as it was made because she was Jewish (an allusion to the classic antisemitic trope connecting Jews and money).

Cllr Peacock then reportedly texted Cllr Carroll, saying: “Money unlike for some is not my God,” to which Cllr Carroll reportedly responded, “Yes it is. You either move the AGM or be disciplined by the Party.”

After hearing the case, the NCC reportedly cleared Cllr Carroll of any wrongdoing, which left Cllr Peacock “distraught”.

There was reportedly some controversy amongst senior Labour officials regarding the inclusion of Mr Marks on the panel.

Mr Marks has a history of controversial behaviour. In 2017, he signed a petition in support of Jackie Walker, a former Vice-Chair of Momentum and one of those exemplifying the institutionalisation of antisemitism in the Labour Party. Ms Walker was repeatedly suspended by Labour and finally expelled in 2019. She has persistently claimed that complaints of antisemitism are part of a plot to destabilise the leadership of Jeremy Corbyn and has rejected the International Definition of Antisemitism.

In 2018, Mr Marks also reportedly shared a petition in support of David Watson, who was suspended from Labour in 2016 for allegedly sharing claims on social media comparing the Israeli intelligence agency Mossad with the Nazis and accusing Israel of genocide. Mr Marks is reported to have written in respect of Mr Watson: “It is cases like this which ‘bring the party into disrepute’. Those responsible are the ones who should be suspended!”

According to the Deputy Leader of Oxford City Council, Mr Marks claimed at a meeting that “Labour’s antisemitism problem was a fabrication of Israeli propagandists and arms dealers terrified of a Corbyn government”.

Campaign Against Antisemitism has lodged a complaint against Jeremy Corbyn, holding him responsible for conduct that is prejudicial or grossly detrimental to the Labour Party, as the Leader during the period of the EHRC’s shameful findings. Given the serious detriment that this conduct has caused, we are seeking Mr Corbyn’s immediate resuspension and, if the complaint is upheld, we will be requesting his expulsion. On the day of the publication of the EHRC’s report, we also submitted a major complaint against Mr Corbyn and other sitting MPs. These complaints are yet to be acknowledged by the Party, and they must be investigated by an independent disciplinary process that the EHRC has demanded and Sir Keir has promised but has yet to introduce.

Cambridge University graduate called for extermination of Jews and defended...