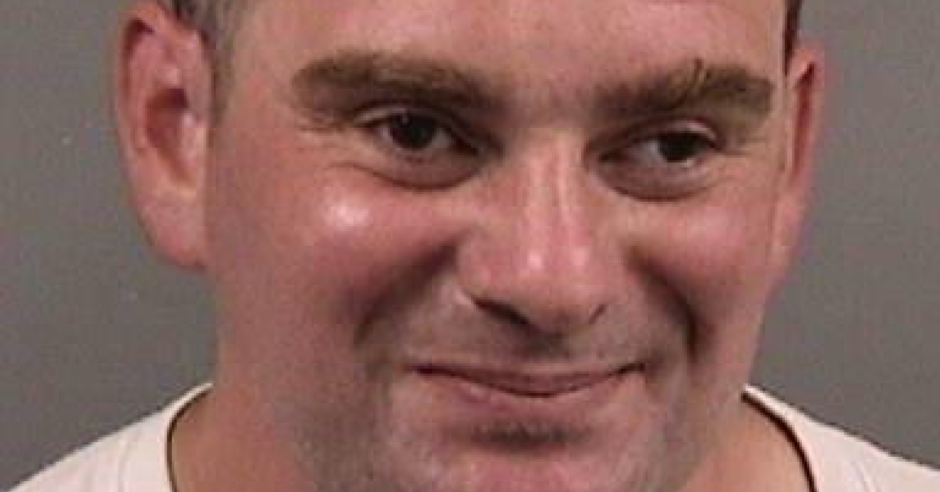 A disbarred lawyer faces three charges – two of which are hate crimes – after accosting synagogue attendees with antisemitic abuse in California.

Anatoly Smolkin, 37, reportedly entered Congregation Netivot Shalom, a synagogue in Berkley, at around midday on Saturday 7th August and interrupted the synagogue’s Sabbath service by threatening the Jewish congregants. According to police, Mr Smolkin “threatened physical harm by yelling ‘call the police, Jews are going to pay for what you did to me’” and “You are all going to burn, Jews are going to burn in hell.”

Court papers said that the incident caused “fear and confusion on the part of the assembled members.” A relative of some of the attendees said that “Had he been armed it could have been an absolute tragedy”, adding: “We do not feel safe attending in person after this.”

Officer Byron White said that Mr Smolkin was arrested just before 13:00 after he was spotted trying to enter Chabad House, a Jewish community centre not far from the synagogue.

The former lawyer was disbarred in 2017 for reasons seemingly relating to Smolkin’s conviction in San Francisco “for 47 counts of stalking, violating restraining orders, and making criminal threats.”

Jewish graves in Blackpool toppled, smashed, and filled with litter Scroll to top