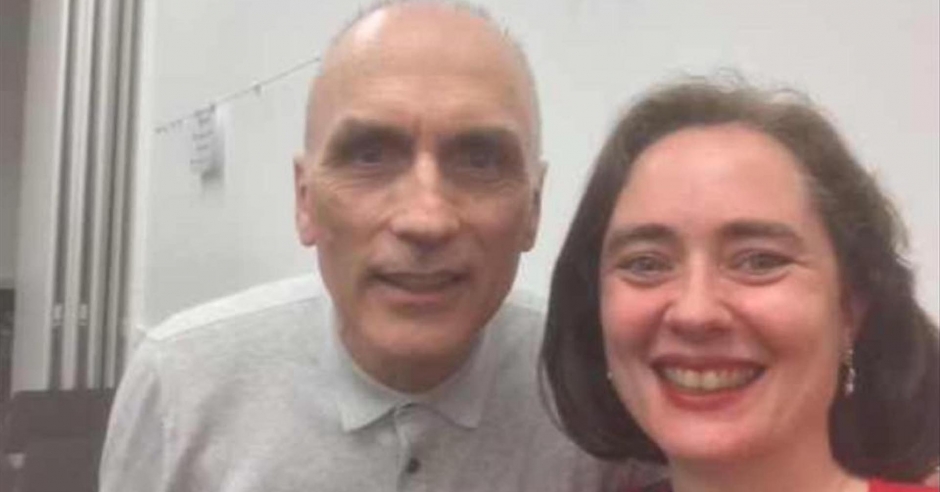 Controversial Labour figures Jo Bird and Pamela Fitzpatrick have been expelled from the Labour Party.

Cllr Bird, who re-joined the Labour Party in 2015 when Jeremy Corbyn was running for the Party’s leadership, has a long history of controversy relating to Jews, including renaming ‘due process’ in the Labour Party as “Jew process”, for which she was suspended; supporting the expelled Labour activist and friend of Labour leader Jeremy Corbyn, Marc Wadsworth, who was thrown out of the Party after a confrontation with Jewish then-MP Ruth Smeeth; and worrying about the “privileging of racism against Jews, over and above — as more worthy of resources than other forms of racism.”

Elected to Wirral Council in August 2018, Cllr Bird is a member of Jewish Voice for Labour, the antisemitism-denial group and sham Jewish representative organisation, and she has described Labour’s institutional antisemitism as based on mere “accusations, witch-huntery and allegations without evidence”.

Cllr Bird appears to have been expelled for her association with the proscribed antisemitism-denial group, Labour Against the Witchhunt. Cllr Bird said on Facebook: “I’m delighted to say that the Labour Party have expelled me today. They say its [sic] for speaking at a meeting (more than three years ago) and signing a petition (early 2020) – organised by Labour Against the Witchthunt, which they banned only four months ago. I’m not free from the Labour Party’s hostile environment, where Jewish people like me are 31 times more likely to be investigated for talking about the racism we face.” She concluded by stating that “this racist Labour party is so different to the Party I joined in 2015. The Labour Party is dying as a vehicle for social justice.”

Pamela Fitzpatrick, a former Labour Parliamentary candidate against whom Campaign Against Antisemitism has had an outstanding complaint, has also been expelled. She says her expulsion was due to her having spoken to the proscribed Socialist Appeal group in 2020.

Former Shadow Chancellor John McDonnell came to her defence, tweeting: “The expulsion of Pam Fitzpatrick is the culmination of a campaign of harassment that should never be accepted in any organisation, let alone the Labour Party. Join me in calling for an independent investigation into this case & reinstatement of this fine socialist.”

Another former Labour Parliamentary candidate, Corrie Drew, has quit the Party after declining to defend herself following her apparent suspension from Labour in September. Ms Drew is also a former Chair of the Bournemouth Constituency Labour Party.

The pro-Corbyn former MP Laura Pidcock, who sits on Labour’s ruling National Executive Committee (NEC), has meanwhile submitted a motion at the NEC challenging the practice of expelling Party members based on apparent involvement with groups that were proscribed after the time of alleged involvement. The motion, seconded by Nadia Jama, also calls for clarity on the threshold of involvement in the proscribed groups that qualifies one for expulsion from the Party.

Both Mis Pidcock and Ms Jama voted against the proscription of Labour Against the Witchhunt by the NEC earlier this year.