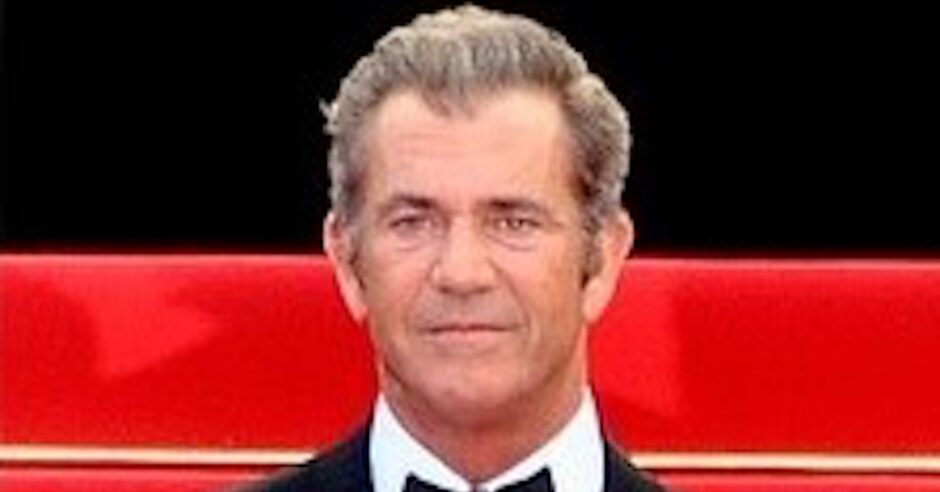 The actor is set to star in the upcoming film “Dangerous” and has recently been cast in the action-thriller “Leo From Toledo”. Retweeting a tweet from Variety that outlined Mr Gibson’s recent work, Mr Malina wrote: “Antisemite Continues To Get Work.”

Mel Gibson has a long history of offensive comments and causing controversy . He first came under public scrutiny from Christian and Jewish activist groups and organisations in 2004 for his movie “The Passion of Christ”, and, in 2006, he was arrested for driving under the influence of alcohol and told the police officer that “the Jews are responsible for all the wars in the world” and asked if the police officer was himself a Jew in what became a widely publicised incident.

He subsequently issued a public apology for the antisemitic remark and claimed that “[He is] not an antisemite. [He is] not a bigot.”

Fellow American Jewish actress Winona Ryder has also previously accused Mr Gibson as describing her as an “oven dodger” in the 1990s, in a direct reference to the crematoria at Nazi concentration camps. The actor strongly denies making the comment, reportedly calling the actress “a liar”.

Mr Gibson nevertheless enjoyed wide critical acclaim following the premiere of his film “Hackshaw Ridge” in 2016 and has maintained a high level of support from others in the industry. Others have continued to protest his continued high profile in Hollywood.

“Tell him to pack his Jew bags and f*** off”: Australian Cardiologist apologises...