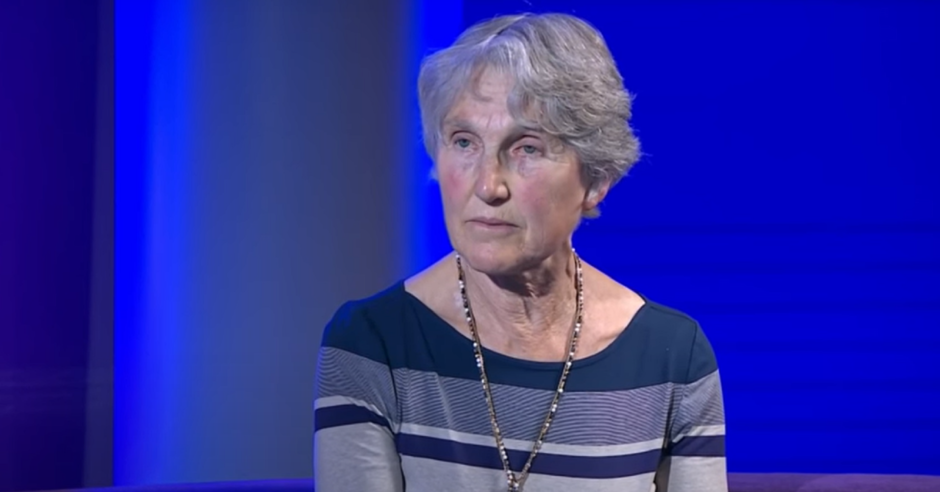 It was reported this week that the Labour Party is investigating Jenny Manson over comments she had made in an interview on BBC2’s Newsnight in November.

Ms Manson is the Co-Chair of Jewish Voice for Labour (JVL), the antisemitism-denial group and sham Jewish representative organisation.

The interview began by discussing the antisemitic former Party leader Jeremy Corbyn’s reaction to the report into Labour antisemitism by the Equality and Human Rights Commission (EHRC), remarks that saw him get suspended from the Labour Party. Mr Corbyn had said: “Anyone claiming there is no antisemitism in the Labour Party is wrong. Of course there is, as there is throughout society, and sometimes it is voiced by people who think of themselves as on the left. Jewish members of our party and the wider community were right to expect us to deal with it, and I regret that it took longer to deliver that change than it should. One antisemite is one too many, but the scale of the problem was also dramatically overstated for political reasons by our opponents inside and outside the party, as well as by much of the media. That combination hurt Jewish people and must never be repeated.”

When asked on Newsnight immediately after the suspension why Mr Corbyn did not apologise, Ms Manson responded by saying: “Because, many of us know that these claims have been exaggerated.” Later in the interview she reiterated the sentiment, stating: “A lot of us would say, like he said, that the allegations were over-exaggerated, partly by the media.”

This week, Ms Manson reportedly confirmed that she has been issued a “notice of investigation” in an e-mail owing to her comments made during the programme.

Sir Keir Starmer has previously declared that anyone who thinks that accusations of antisemitism in the Labour Party are “exaggerated or a factional attack…are part of the problem” and “should be nowhere near the Labour Party”.

The Labour Party was found by the EHRC to have engaged in unlawful discrimination and harassment of Jews. The report followed the EHRC’s investigation of the Labour Party in which Campaign Against Antisemitism was the complainant, submitting hundreds of pages of evidence and legal argument. Sir Keir Starmer called the publication of the report a “day of shame” for the Labour Party.

60% of Jews in Queensland, Australia have experienced antisemitism, survey ...