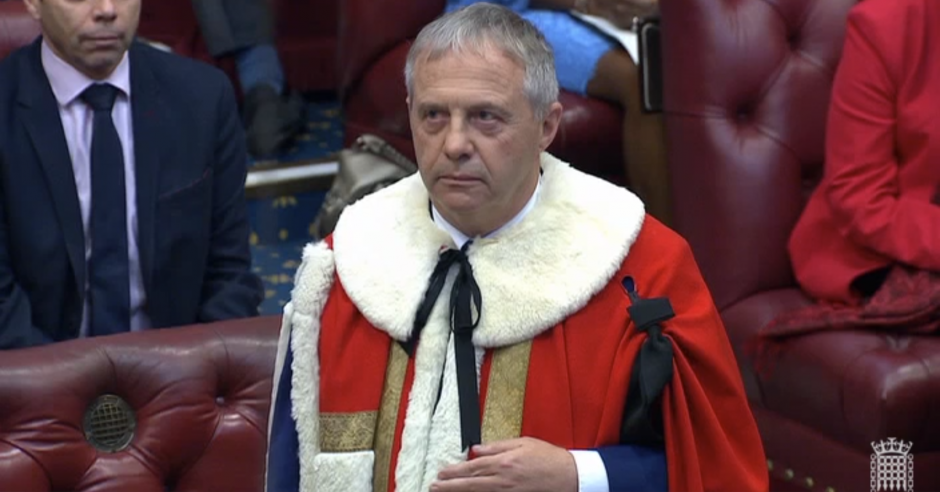 Lord Mann, the former Labour MP who quit the Party over antisemitism, has been named ‘campaigner of the week’ by The House magazine for his work countering antisemitism.

As the Government’s new independent advisor on antisemitism, Lord Mann says “opposing antisemitism: to me the only odd thing is why everyone doesn’t do it.”

Lord Mann is concerned about “making sure there are consequences for the antisemites” and wishes to see the adoption of the International Definition of Antisemitism worldwide, “not just by governments and political parties but by football clubs, by universities, by employers.”

His message to the Jewish community: “you will not be left to fight antisemitism on your own”.

Asked about Rabbi Dr Jonathan Romain’s letter urging tactical voting in the election to keep Labour leader Jeremy Corbyn out of Downing Street, Lord Mann said: “it is a sad state of affairs that a respected rabbi feels it’s appropriate to be writing such a letter… the leader of the Labour Party should reflect on why it’s got to this appalling situation and work with me to turn it around.””

Lord Mann has previously warned that between overstatement and understatement of antisemitism, “the biggest danger is that we will understate the problem,” and has called Ken Livingstone a “f***ing disgrace” and a “Nazi apologist”.

Previously the MP for Bassetlaw, Lord Mann left Labour saying that Mr Corbyn had “given the green light to the antisemites” and that the Party leader was not “appropriate to be Prime Minister”. Lord Mann is now a crossbench peer.