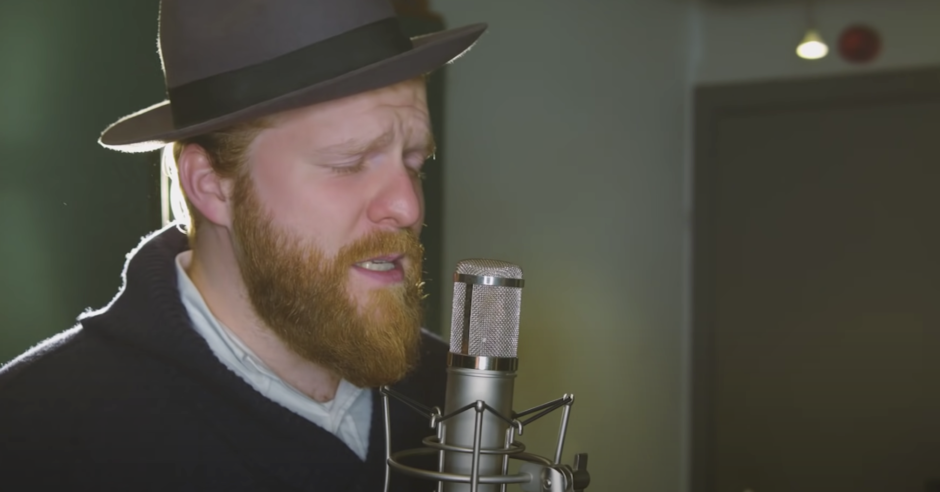 The singer-songwriter Alex Clare, who was raised in a secular Jewish home but turned to orthodox Judaism in his early twenties, was told ten years ago that he had to choose between his career or his religion by his record label, he said in a recent interview.

The musician said that while Island Records were “very tolerant” of his decision to pull out of an April tour with Adele due to some of the gigs coinciding with the Sabbath and the Jewish festival of Passover, the label appeared to grow annoyed when he declined to record a BBC radio concert in October in order to observe the Jewish festival of Sukkot. A difficult conversation with label bosses then led to Mr Clare being dropped after just one album.

Mr Clare commented: “They said, ‘It seems like you’re more into your religion than you are into your career,’ and that really wasn’t the case. I really was focused on my career, but personal lifestyle choices, whatever they are, haven’t always necessarily been so tolerated. I’m not unique – historically this has been a running theme, not just for Jewish people but anyone who makes commitments elsewhere.”

He continued: “When I signed, they knew that that was happening but they didn’t quite understand how serious the rules of keeping the Sabbath are. And for some reason every piece of promo that came in was seeming to fall on a Friday night or Saturday morning, and I was turning down opportunity after opportunity.”

“They thought I was nuts,” Mr Clare said of the label when he turned down at least five gigs of the tour with Adele.

A spokesperson for Island Records said that they had “reached out to apologise directly to Alex.” They added: “What was said to him ten years ago was wrong and does not in any way represent our views or policies.”

Mr Clare noted that when he was re-signed by the label, they were “very apologetic.”

“We have a saying in Hebrew called Gam Zu L’Tovah, which means ‘This too is good’,” he said. “We say that when something goes really badly wrong. It’s like the most crazy statement to have enough faith and say, ‘This right now is a really bad situation but ultimately God is good and life is good and this is for a greater good’ – whatever that might be. And in my case it really worked out that way. I got dropped by the label but months later I had a top ten hit all over the world, selling [double] platinum, and obviously got a much bigger record deal second time!”