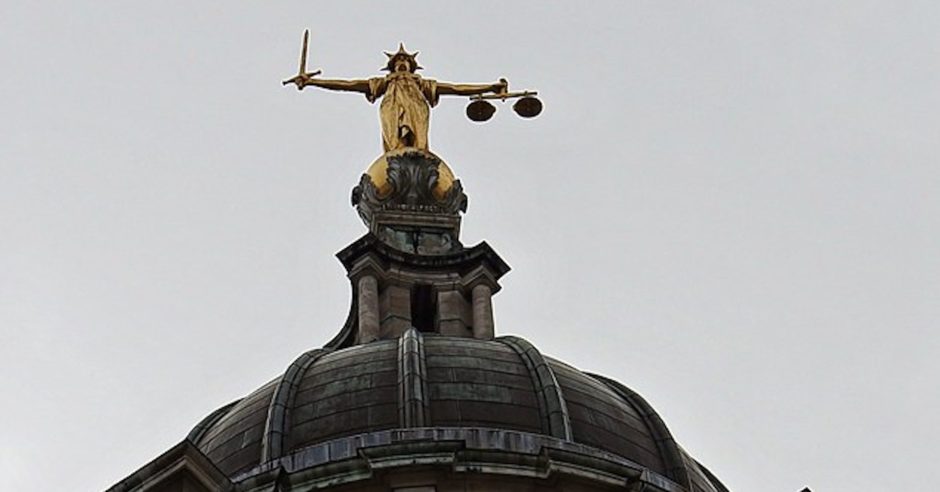 A teenager from Cornwall who recently became the UK’s youngest terror offender has controversially been spared a custodial sentence.

Now sixteen, the neo-Nazi teenager, who cannot be named for legal reasons, admitted two counts of dissemination of terrorist documents and ten of possession of terrorist material, after he downloaded his first bombmaking manual at thirteen, and joined the far-right Fascist Forge. In 2018 and 2019, he expressed antisemitic, racist and anti-gay views online, reportedly talking about “gassing” Jewish people and hanging gay people. He is also believed to have been in contact with the founder of the proscribed neo-Nazi terror group Feuerkrieg Division.

His home was searched and police found a Nazi flag, a racist slogan on the garden shed and manuals on his computer and phone about making weapons.

He is also understood to have recruited other young people to the cause.

Nevertheless, he has only received a two-year youth rehabilitation order, after Judge Mark Dennis QC told the Old Bailey that a custodial sentence would “undo” the progress made since the teenager was arrested in July 2019. The judge added that the teenager has “significant vulnerabilities”.

Stephen Silverman, Director of Investigations and Enforcement at Campaign Against Antisemitism, said: “While rehabilitation of young offenders is a priority, so are justice and deterrence. This convicted terrorist has recruited other youth to a violent far-right cause and must be held accountable for the impact on society and on the future lives of those he has influenced, and it is difficult to see how a non-custodial sentence achieves this. A weak sentence also sends precisely the wrong signal to other would-be terrorists, broadcasting the message that recruitment of minors to violent terrorism carries no real cost.”

Campaign Against Antisemitism has previously reported on far-right efforts to recruit young people.