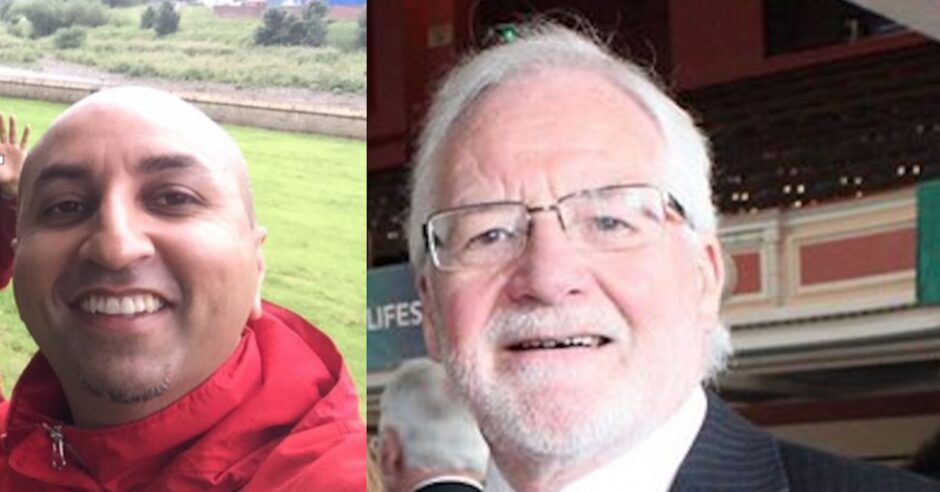 Blackburn with Darwen Council is facing outrage after the revelation that there are as many councillors who have been suspended from the Labour Party over antisemitism claims on its committees as there are Liberal Democrats.

The controversy relates to Cllr Tasleem Fazal, who was suspended from Labour after it was revealed that he had made a video during an anti-Israel protest in 2014 when he called peace protestors “murderers” and during which he was asked by a demonstrator wearing a skullcap: “ISIS – is ISIS Jewish?” From behind the camera, he responded: “Who’s created it? Who’s created it? Do your homework.” The notion that Jews or Israel created the ISIS terrorist organisation is a popular antisemitic trope.

The other figure is Cllr Andy Kay, who was suspended and then quickly expelled by Labour after saying that “Jewish leaders are worse than Nazis” and referencing “Zionists’ attempts to influence our political processes”.

Both councillors now sit as independents, but they are also members of several council committees. In addition to participating in committees that comprise all councillors, Cllr Fazal also sits on the select Licencing Committee and Cllr Kay sits on both the select Audit and Governance Committee and the select Place Overview & Scrutiny Committee.

The Chair of the local Conservative Association submitted a complaint to the council, saying: “People suspended or expelled from the Labour Party for antisemitism now have as many committee positions as the Liberal Democrats. The council should hang its head in shame. Giving Cllr Fazal a position on the Licensing Committee is a disgrace.”

Labour’s Cllr Phil Riley, the Deputy Leader of the Council, reportedly responded: “This complaint is outrageous. I am confident Cllr Fazal will perform his duties with appropriate impartiality.”

Blackburn with Darwen Council has purported to have adopted – through a report rather than in a full vote of councillors – the International Definition of Antisemitism, but in doing so the examples of antisemitism, which are integral to the Definition, were omitted not formally adopted. Perhaps this defective adoption of the Definition is why the local authority is content to maintain these figures in committee roles. It makes a mockery of the claim in the report in which the Definition was purportedly adopted that “The Council will not tolerate prejudice and discrimination against any group in society on the ground of religion, race, gender, age sexuality and disability.”

Evidently, Blackburn with Darwen Council does tolerate such prejudice, and indeed rewards it.

Campaign Against Antisemitism shall be writing to Blackburn with Darwen Council.

CAA welcomes reports that the Government plans to increase sentences for offenders...