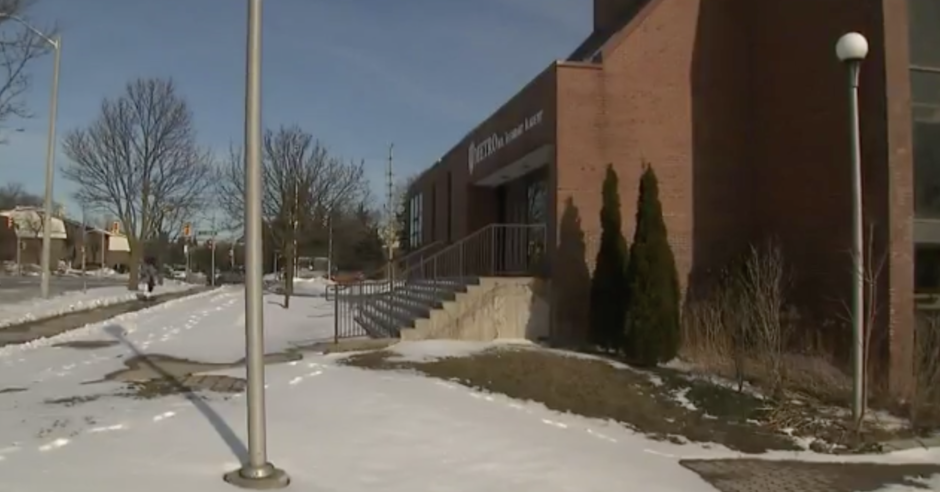 Antisemitic graffiti has been found on a building in Markham, Greater Toronto that is currently being used as a private school but formerly served as a synagogue.

Police are investigating the acts of vandalism which they believe were carried out on separate dates spanning the last two months.

York Regional Police said: “Investigators believe that these incidents are hate motivated and are asking any witnesses, anyone with information or video surveillance footage in that area, to please come forward.”

This latest report comes days after the news that antisemitic graffiti was reportedly found in four Toronto schools amid reports of students in the area performing Nazi salutes.

Constable Alex Li of the Toronto Police Service said: “These are being treated as hate-motivated and our Hate Crime Unit is fully engaged…Due to the similarities in each incident, investigators are exploring whether they are linked.”

The reports of graffiti are the latest in what appears to be a spate of antisemitic incidents being carried out among Toronto schools.

On 17th February, two students at Valley Park Middle School reportedly performed the Nazi salute to their classmates, while a third shouted “Heil Hitler” from his desk, all in the presence of their Jewish teacher.

On 24th February, two twelve-year-old students at Pleasant Public School in the North York area of Toronto reportedly performed the Nazi salute when students were asked to raise their hands for a question.

Poster of Jewish MP defaced with swastika and Adolf Hitler moustache in Aus...