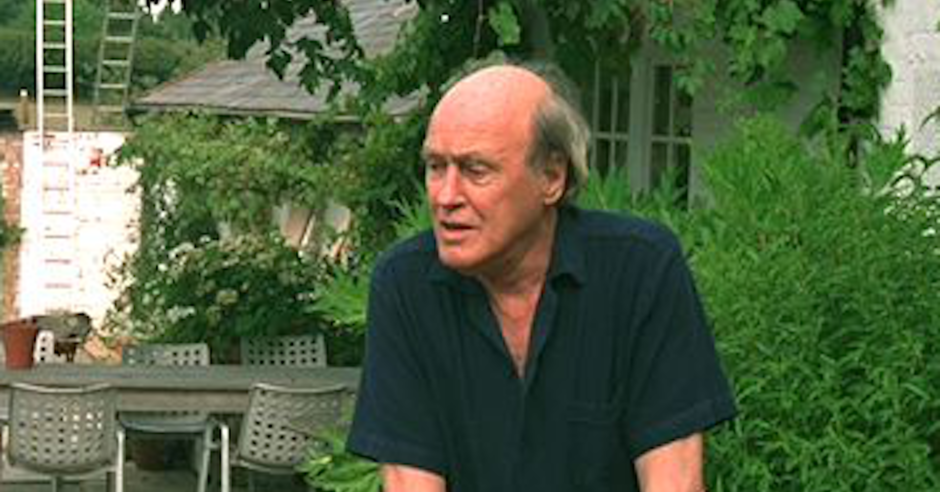 The Roald Dahl Story Company has finally issued an apology for the author’s antisemitism as his estate has signed lucrative deals to adapt his work for the screen.

The famous children’s author is also well-known for inflammatory comments about Jews, such as: “There is a trait in the Jewish character that does provoke animosity… even a stinker like Hitler didn’t just pick on them for no reason.” He also said of the Jews that nobody had ever “switched so rapidly from victims to barbarous murderers,” an apparent breach of the International Definition of Antisemitism, which considers “Drawing comparisons of contemporary Israeli policy to that of the Nazis” to be an example of antisemitism.

He also claimed that the Jews owned the media and that positive American relations toward Israel was because of excessive Jewish power.

In 2014, the Royal Mint declined to issue a commemorative coin to celebrate the centenary of Mr Dahl’s birth because of his antisemitism.

Mr Dahl died in 1990, and the Roald Dahl Story Company has finally issued an apology for these sentiments.

In a discreet part of its website, the Roald Dahl Story Company wrote: “The Dahl family and the Roald Dahl Story Company deeply apologise for the lasting and understandable hurt caused by some of Roald Dahl’s statements. Those prejudiced remarks are incomprehensible to us and stand in marked contrast to the man we knew and to the values at the heart of Roald Dahl’s stories, which have positively impacted young people for generations. We hope that, just as he did at his best, at his absolute worst, Roald Dahl can help remind us of the lasting impact of words.”

A spokesperson for Campaign Against Antisemitism said: “The admission that the famous author’s antisemitic views are ‘incomprehensible’ is right. For his family and estate to have waited thirty years to make an apology, apparently until lucrative deals were signed with Hollywood, is disappointing and sadly rather more comprehensible.

“It is a shame that the estate has seen fit merely to apologise for Dahl’s antisemitism rather than to use its substantial means to do anything about it.

“The apology should have come much sooner and been published less obscurely, but the fact that it has come at all – after so long – is an encouraging sign that Dahl’s racism has been acknowledged even by those who profit from his creative works, which so many have enjoyed.”

EU declaration on antisemitism notes rise in anti-Jewish racism and calls for...