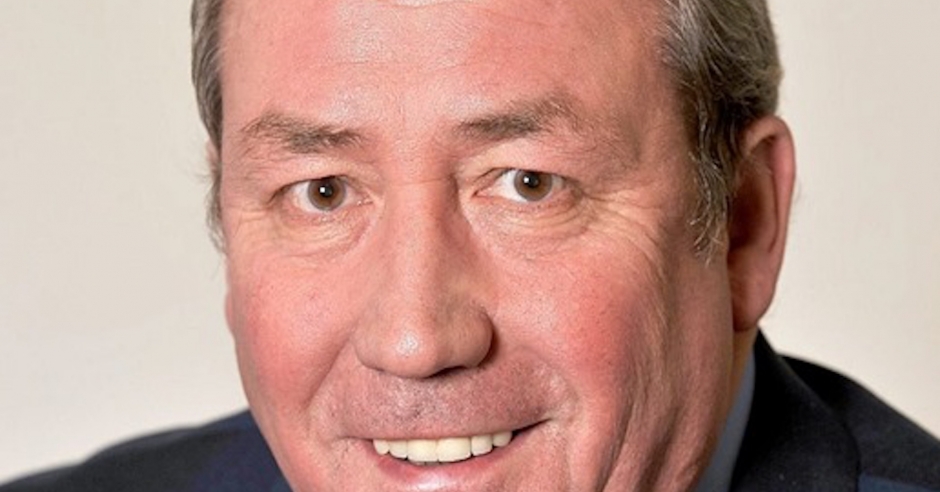 Scottish Labour councillor Jim Sheridan has been suspended from the Party for a second time after his inflammatory comments led to an antisemitism investigation last month.

The investigation came after he appeared to double down on previous inflammatory comments, as well as claiming that former Party leader Jeremy Corbyn was suspended from the Party simply for “expressing free speech.”

Cllr Sheridan made the comments during a debate at Renfrewshire Council on the effect on free speech of the recently-passed Hate Crime and Public Order (Scotland) Bill.

Cllr Sheridan was quoted as saying: “I feel I must make a contribution to this debate about free speech. As someone who was personally attacked for contributing, or making, what I thought was perfectly reasonable comments about antisemitism, I was attacked for free speech.

Cllr Sheridan appeared to be referring to a comment that he posted on his Facebook page in 2018, saying: “For almost all my adult life I have had the utmost respect and empathy for the Jewish community and their historic suffering. No longer due to what they and their blairite [sic] plotters are doing to my party and the long suffering people of Britain who need a radical Labour government.”

He subsequently deleted the post, but, following a complaint, he was suspended by the Labour Party pending investigation. Last year, his suspension was reportedly lifted without explanation or apology from the councillor, who now seems to be doubling down on his previous comments as well as excusing the antisemitic former leader of the Labour Party.

A Scottish Labour spokesperson said: “The Labour Party takes all complaints of antisemitism extremely seriously and they are fully investigated in line with our rules and procedures, and any appropriate disciplinary action is taken.”

A complaint by Campaign Against Antisemitism against Cllr Sheridan remains outstanding.

The Sunday Times removes reference to Orthodox Jews in article about “vultures...

Wolverhampton man given community order after filming dog in microwave and making... Scroll to top