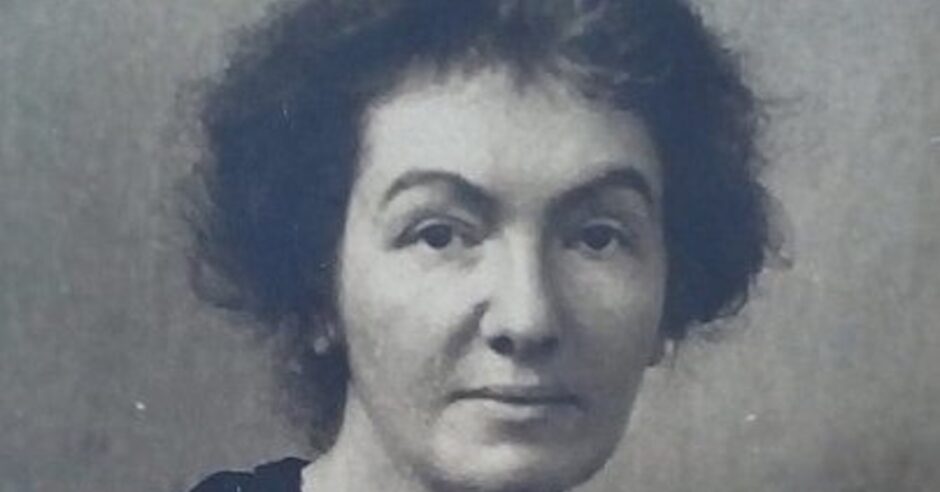 Plans are currently in progress to find a new home for a collection of paintings by a victim of the Holocaust that were only discovered in 2018 by a construction worker during the demolition of a dilapidated house near Prague.

The paintings by Czech artist Gertrud Kauders (1883-1942), who perished in a Nazi concentration camp, were discovered 78 years after her death.

Initially 30 paintings were recovered, however around 700 more canvases and sketches were subsequently uncovered in the walls and under the floorboards of the building in “near perfect condition”. The artwork is dated between the 1910s and the 1930s.

In 1939, the Nazis invaded the Czech provinces of Bohemia and Moravia, and consequently Ms Kauders asked her classmate, the Russian-born Natalie Jahudkova, to hide her life’s work, which comprised Impressionist portraits and scenes from nature, in her house that was then under construction. Ms Kauders was deported from Prague in 1942 to the Theresienstadt concentration camp, and from there to the Majdanek extermination camp in Poland, where the artist was murdered. Ms Jahudkova passed away in 1977, taking with her the secret of the hidden paintings.

Photojournalist Amos Chapple and his colleague Dana Katharina Vaskova found Jakub Sedlacek, the owner of the house and a descendent of Ms Jahudkova, on behalf of the artist’s relatives living in New Zealand. Mr Sedlacek reportedly agreed that the works would be housed together in the Czech Republic, with family portraits going to the Kauders family currently residing in New Zealand.

Upon first seeing Ms Kauders’ artwork, the chief curator of Prague’s Jewish Museum believed that the discovery was unique given the history of art in the Czech Republic. A spokesperson for the Jewish Museum in Prague reportedly said that she would be updated about the “whole intense process” and provide a “concrete result” as to whether it would be possible for the museum to house some of the paintings.

Ms Vaskova stated: “[Ms Kauders] should not be forgotten, since she was just found again.”

Plaid Cymru shows it has no intention of tackling antisemitism after the Welsh...