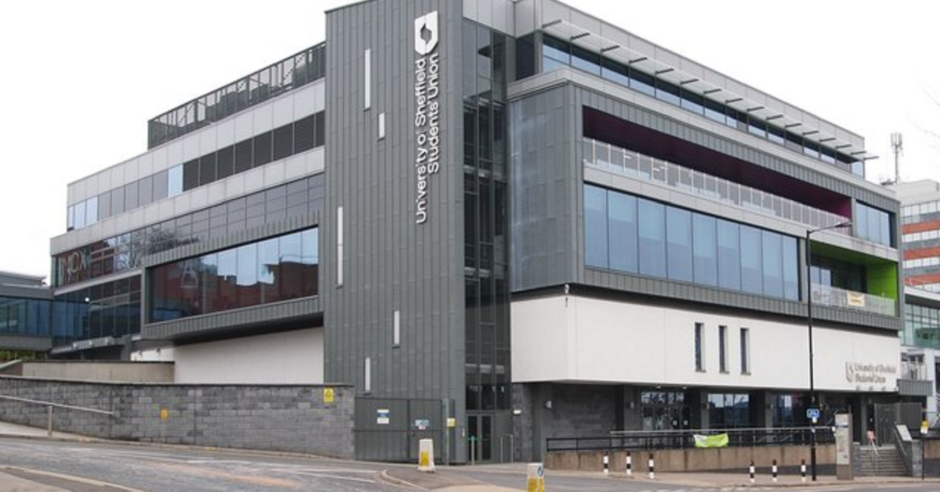 Sheffield Students’ Union and the Sheffield Jewish Society, which represents Jewish students at both the University of Sheffield and Sheffield Hallam University, have passed a motion against antisemitism.

The motion, titled “Condemnation of Antisemitism and Solidarity with Jews”, begins by noting the “increase of domestic antisemitic incidents since the recent crisis in Gaza and Israel”, which includes death chants towards Jews, antisemitic social media trends, such as the hashtag “Hitler was right,” and the antisemitic convoy of cars where drivers shouted “F*** the Jews…rape their daughters” through a megaphone.

It goes on to discuss Jewish students in Sheffield having reported feeling “uncomfortable and unsafe, and facing racist abuse online and in person.” Also mentioned is the recent incident in which the the National Union of Students (NUS) blamed antisemitism in Britain on Israel, for which the NUS has since apologised.

The motion resolves to express solidarity with Jews on campus and around the world and for the Students’ Union to write to the NUS “explaining to them why antisemitism is caused by antisemites.”

Notably, the motion also promises to “ensure that all anti-racism training from the Students’ Union includes about antisemitism as defined by the [International Definition of Antisemitism].”

Campaign Against Antisemitism applauds the Students’ Union for passing this motion of solidarity with Jewish students and against antisemitism.