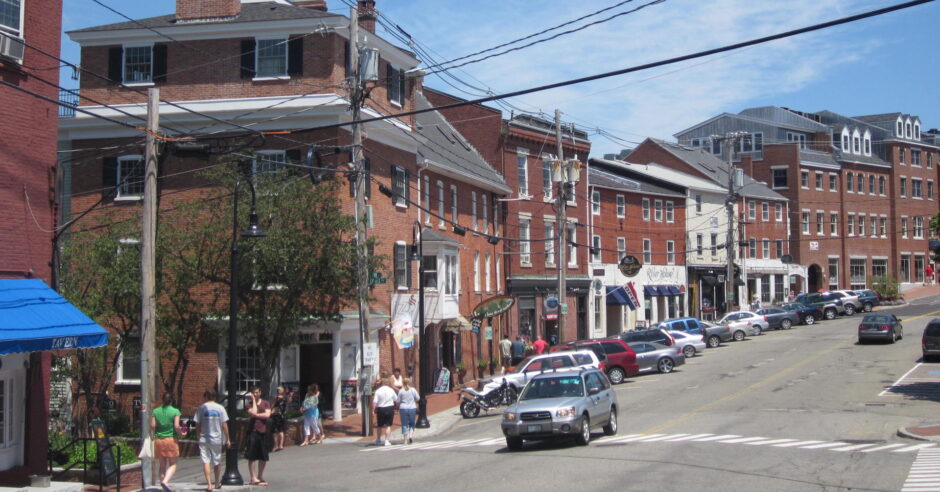 Antisemitic graffiti has been reported in Portsmouth, New Hampshire.

The report was made by a member Jewish community on 7th October.

The graffiti appeared across the street from Temple Israel, the first and only currently active established synagogue and institution of the Jewish community in Portsmouth since 1910. The imagery included New Hampshire Governor John Sununu with a nazi salute alongside two large swastikas.

Upon the recent discovery, officials form the City Department of Public Works were alerted and dispatched to remove the offensive vandalism. Following social media coverage, several community members volunteered to meet at the site and paint over the defaced property.

Rabbi Kaya, of the Temple Israel, said in a public statement that the synagogue had subsequently received reports from several other towns facing antisemitic graffiti in public areas, all of which appeared to be politically motivated. It is unclear as to whether or not these incidents are linked. The Rabbi outlined that, while these hateful messages, created by a minority, seek to “confuse, threaten and provoke”, many residents of the town of Portsmouth rallied with immediate support and openly condemned these acts in solidarity with the Jewish community.

The community member who reported the incident, however, expressed concern at the lack of media coverage from local press. He wrote in a public letter: “This act of deafening silence from the [local] newspaper stands in complete contrast to an army of individuals who mobilised within hours to paint over the swastikas and denounce hate”.

Investigations into the incident continue.

“With rising antisemitism, we’re expanding our policy to prohibit any... Scroll to top