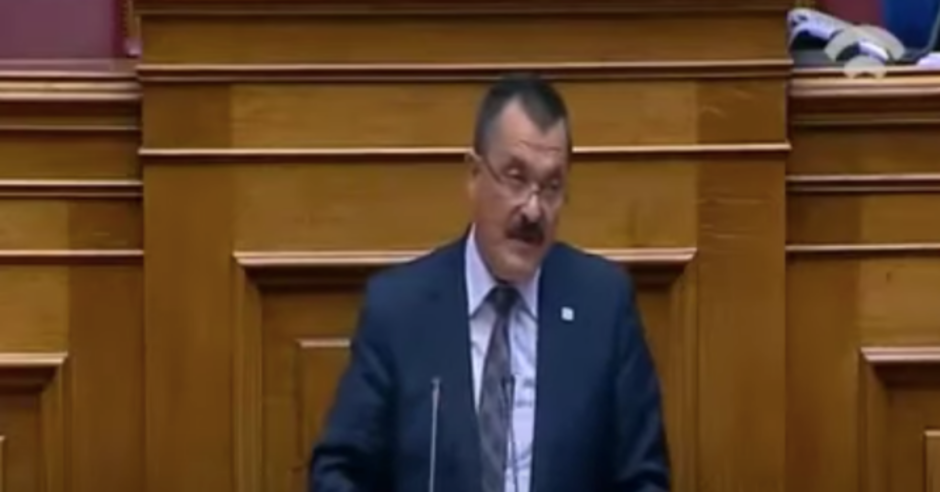 The deputy leader of the neo-Nazi organisation Golden Dawn has been arrested after he was found hiding in Greece.

Golden Dawn is an extremist group that was founded in 1985 and was registered as a political party in 1993. In the 2012 elections, against a backdrop of financial chaos that led to stringent austerity measures, the Golden Dawn Party became the third largest in the Greek parliament.

Last year saw the end of one of the most high-profile trials in modern-Greek history where Greek judges ruled that the extreme right-wing neo-Nazi political party operated as a criminal gang.

As a result of the decision in October, Golden Dawn’s deputy leader, Christos Pappas, was issued a thirteen-year prison sentence. However, he went missing one day later, which prompted some to believe that he had fled the country.

Police arrested Mr Pappas, 60, on 1st June in an apartment in the central Athens district of Zografou. A woman, 52, was also arrested and it has been reported that she will be charged with aiding and abetting a criminal.