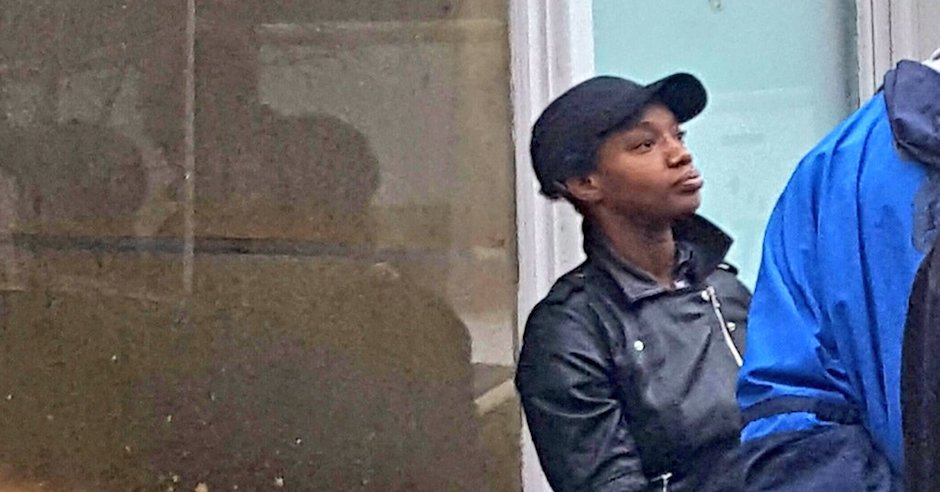 A woman has pleaded guilty to shouting antisemitic abuse at volunteers from Stamford Hill Shomrim who suspected her of involvement in burglaries. Vandell Brooks, 39, admitted shouting: “F***ing Jewish c***” at the Shomrim volunteers as she was loaded into a police van. She was fined £200, plus a £30 victim surcharge and £85 in court costs.

The incident took place on 13th December when volunteers from Stamford Hill Shomrim were on a routine foot patrol. They noticed a man and a woman whom they suspected might be linked to a spate of recent burglaries. The Shomrim volunteers immediately called the Metropolitan Police Service, which arrested the pair.

During the arrest, the man allegedly looked at the Shomrim volunteers, who are charedi Jews, and said: “Funny-looking f***ers” at which point the police officers warned him that he would be committing a criminal offence if he continued. He allegedly then shouted: “Shame Hitler didn’t finish the job, Heil Hitler, Heil Hitler, Allahu Akbar”. Clive Wilson, 46, denies the charge and will stand trial next year.

We commend Stamford Hill Shomrim for their valuable work on behalf of all residents of the area, and we applaud the officers involved for their firm stance against antisemitism.

We are disappointed by the sentence however as Vandell Brooks has a record of racism. In 2012 she was caught on video in a foul-mouthed tirade against white people. Lenient sentencing emboldens offenders instead of deterring them.