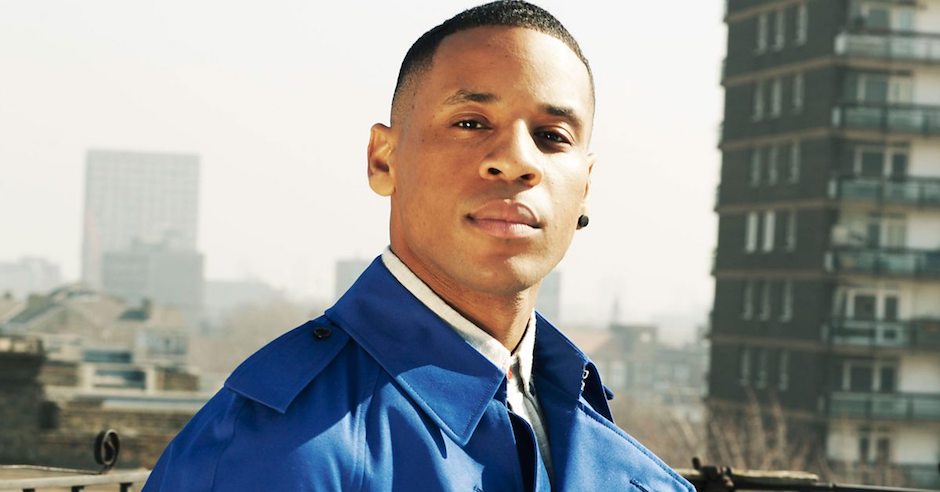 The BBC’s rising star, Reggie Yates, has apologised after remarking that it is “great” that the young generation is not “managed by some random fat Jewish guy from north west London, they’re managed by their brethren”, adding that they were “idiots”, “dickheads” and not “your people”.

Mr Yates was talking about grime music artists when he made the comments. During the programme, which was recorded a month ago, he said: “Like I said it’s about perspective. The thing that makes it great about this new generation of artists is that they ain’t signing to majors. They’re independent, they’re not managed by some random fat Jewish guy from north west London, they’re managed by their brethren. Wretch, Stormzy, Skepta, its all – you know what I mean – these are all people that we’ve all known, that we’ve all come up with, from time. So it’s amazing to see now the example isn’t get hot and then give all of your publishing to these idiots. Or go and give all of your rights to these dickheads over here. It’s now get hot, bring the family in, keep the family close, and win with your people. That’s the example now in music.”

The comment was brought to light by Telegraph journalist Camilla Turner in an article yesterday. In response, Mr Yates said: “I am hugely apologetic for this flippant comment. It was not my intention to offend or reinforce stereotypes, but I’m aware that this could have been interpreted that way and for that I am also deeply sorry. What I was actually trying to say was how proud I am of the new generation of artists making their success independently on their own terms and without giving away control or their rights to major labels.”

Mr Yates, 34, made the comments while appearing as a guest on a show entitled “Take back the power”, hosted by DJ Chuckie Lothian. Mr Yates also spoke about his career, which has seen him rise from an impoverished council estate in Holloway to presenting children’s channel CBBC, Top of the Pops and The Voice UK, as well as hosting shows for BBC Radio 1 and presenting and directing documentaries. When approached by The Telegraph, the BBC declined to comment, but has since told us: “While we recognise the strength of people’s feelings, Reggie Yates is not a member of BBC staff and he was not speaking on behalf of the BBC. The interview itself was not broadcast by the BBC. For these reasons we do not believe this is a matter for the BBC and we will not be providing a comment.”

Mr Yates directed abuse at Jewish talent agents because he believes that they are unappetising, alien and corporate. He called them “idiots” and other insults simply because he considers them to not be “your people”. For many, Mr Yates’ comments will evoke the ugly stereotype of Jews as untrustworthy and money-grabbing. Apologies for any offence caused are easy to issue, but these bigoted remarks came from somewhere, and Mr Yates should reflect long and hard on his prejudice.

Clearly someone who sees fit to voice such views and only apologises when caught out should not be presented by the BBC as a role model for young people. It is not good enough for the BBC to try to shrug this off. If you believe that the BBC should investigate this matter properly, you may wish to make a complaint.

Police open investigation into swastika graffiti in Lockerbie on Remembrance...

CAA contributes to BBC Radio 4 documentary exposing the rise of the far-right...
Scroll to top