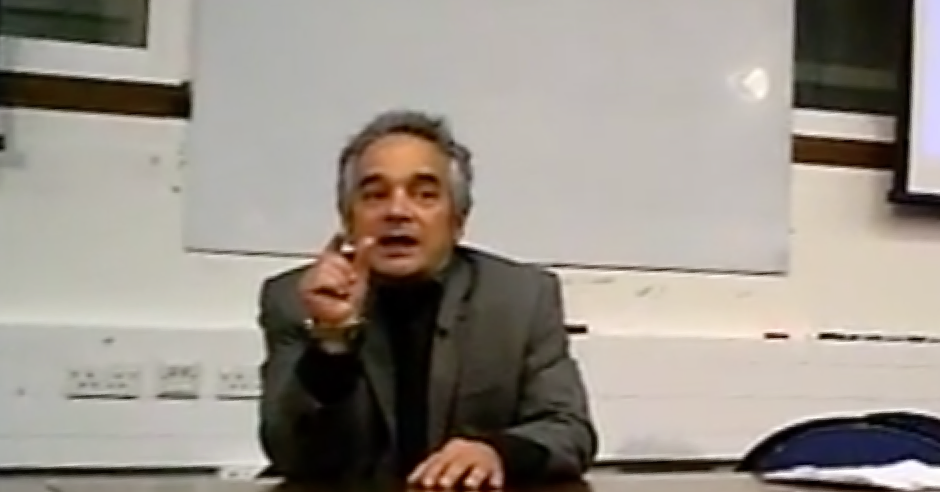 Volunteers from Campaign Against Antisemitism’s Demonstration and Event Monitoring Unit (DEMU) found that during the lecture, it was claimed that Zionists are mobilising subversive power to “outlaw” criticism of their activities, the creation of Israel was a “racist”, “facist” endeavour, the actions of Zionists and Israel are comparable to those of Nazi Germany, and Zionists historically radicalised Jewish children and engineered increases in antisemitism, all of which is antisemitic according to the International Definition of Antisemitism.

The only intervention by SOAS Palestine Society was to threaten to “call security” when they became suspicious that a woman was recording the lecture.

Citing recent findings of the House of Commons Home Affairs Committee and the International Definition of Antisemitism, Campaign Against Antisemitism has written to the Charity Commission to point out the blatant antisemitism contained in the lecture, including the following quotations:

Success for CAA as Home Secretary agrees to declare National Action a terrorist...
Scroll to top