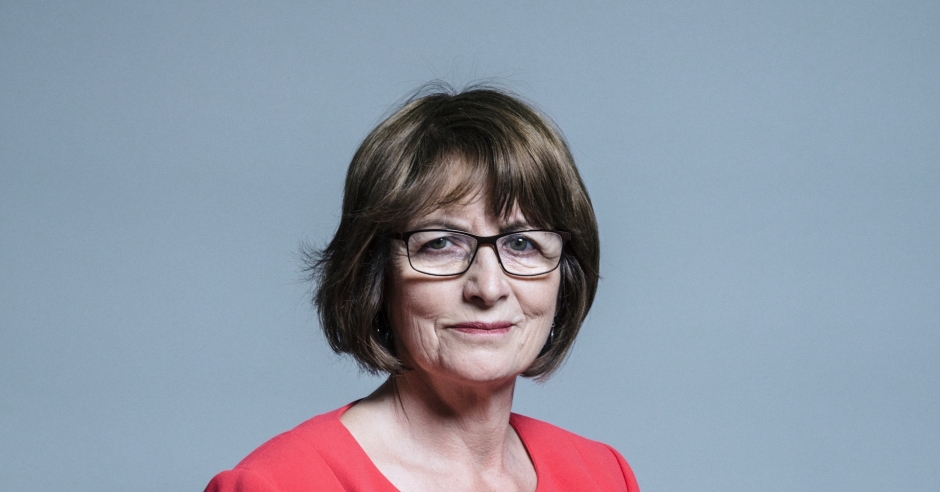 Dame Louise Ellman, the last Jewish MP to have quit the Labour Party over antisemitism, has today announced that she is the first to rejoin.

Dame Louise resigned from Labour in October 2019, shortly before the General Election, after 55 years of membership, asserting that “Jeremy Corbyn is not fit to be Prime Minister” because he “spent three decades on the backbenches consorting with, and never confronting antisemites, Holocaust deniers and terrorists”, saying that he has “attracted the support of too many antisemites”.

She said that she made her “agonising” decision because “The Labour Party is no longer a safe place for Jews and Jeremy Corbyn must bear responsibility for this.” She warned: “We cannot allow him to do to the country what he has done to the Labour Party.”

Dame Louise was the last of several courageous MPs to be hounded out of the Party or leave the Party in disgust at its institutional racism, which was later affirmed by the Equality and Human Rights Commission (EHRC), following an investigation in which Campaign Against Antisemitism was the complainant.

In a statement today, Dame Louise said that she is returning to her “political home” because she is “confident that, under the leadership of Keir Starmer, the Party is once again led by a man of principle” who has “shown a willingness to confront both the anti-Jewish racists and the toxic culture which allowed antisemitism to flourish.”

However, Dame Louise warned that “there remains a great deal more to do to tackle antisemitism in the Party,” and said that she recognises that many others will not feel ready or willing to rejoin.

Yesterday, Labour’s annual conference approved the introduction of a semi-independent disciplinary process, as mandated by the EHRC, but with less than 75% support, showing that there is still considerable resistance within the Party’s membership to addressing its racism.

Indeed, only recently Dame Louise’s successor as MP for Liverpool Riverside, Kim Johnson, denied that Dame Louise had been hounded out of the Party at all, seemingly still denying the scale of the problem.

The Labour Party was found by the EHRC to have engaged in unlawful discrimination and harassment of Jews. The report followed the EHRC’s investigation of the Labour Party in which Campaign Against Antisemitism was the complainant, submitting hundreds of pages of evidence and legal argument. Sir Keir Starmer called the publication of the report a “day of shame” for the Labour Party.