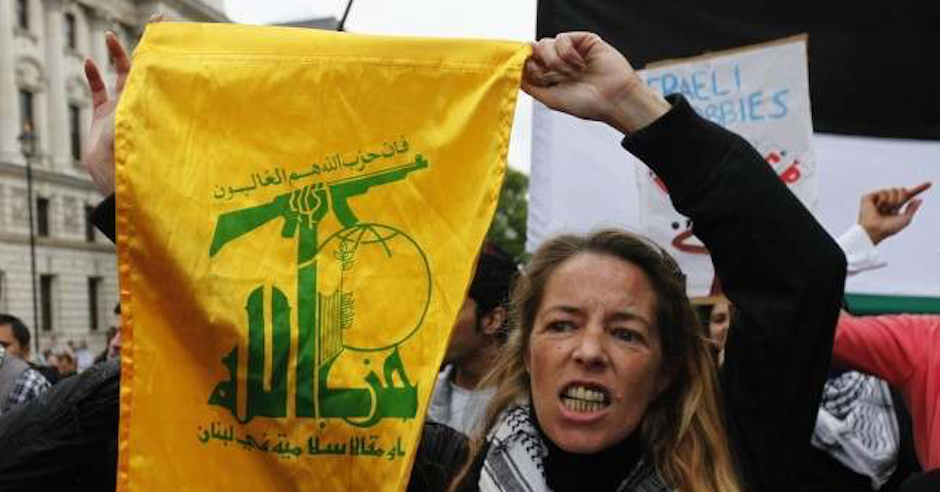 Nick Timothy, Theresa May’s former Chief of Staff, has joined growing calls for Hizballah to be entirely proscribed throughout the UK under the Terrorism Act 2000.

Writing in the Daily Telegraph, Mr Timothy condemned as “farcical” the failure to fully proscribe the genocidal antisemitic terrorist organisation, instead banning its “military wing” but not its “political wing”. Noting that “Hassan Nasrallah, Hezbollah’s general secretary, even laughs at the distinction”, Mr Timothy is full throated in his demand for action.

Hizballah seeks the extermination of Jews. For example in 2004 its Secretary-General said: “If Jews all gather in Israel, it will save us the trouble of going after them worldwide. It has been responsible for terrorist attacks murdering Jews from Buenas Aires to Burgas, and has even been blamed for two bombings targeting Jews in London in 1994.

The next pro-Hizballah parade is planned for 10th June.

Citing Campaign Against Antisemitism’s complaints to the Charity Commission about the charity which organises the pro-Hizballah parade, and our private prosecution of the parade’s leader, Mr Timothy berated the authorities for not acting, and also called on Government ministers to take action to proscribe Hizballah in its entirety and stop the parade from taking place as a show of support for Hizballah.

He concluded: “The police need to arrest people who glorify terrorism and incite violence. The CPS needs to prosecute people guilty of hate crimes. The Charity Commission needs to go after groups that spread hate. And ministers need to proscribe Hizbollah in its entirety. Its political leaders glorify terrorism. They encourage their supporters to  commit acts of terrorism. They are indiscriminate in their attacks, in Israel and around the world. And  they are spreading hate, here in Britain. The time has come to act. There is no reason not to do so.”

The Home Secretary, Sajid Javid, is the only person whose signature can instantly proscribe the whole of Hizballah. We have already written an open letter to him along with a prominent Muslim anti-extremism organisation.

We have also launched a Parliamentary Petition which has 4,000 signatures, but the Government is only forced to respond it we gain at least 10,000 signatures. Please sign the petition and share the link with your friends and family: https://petition.parliament.uk/petitions/219020.

Disgraced Reverend Stephen Sizer, who claimed Israelis were behind 9/11, announced...
Scroll to top