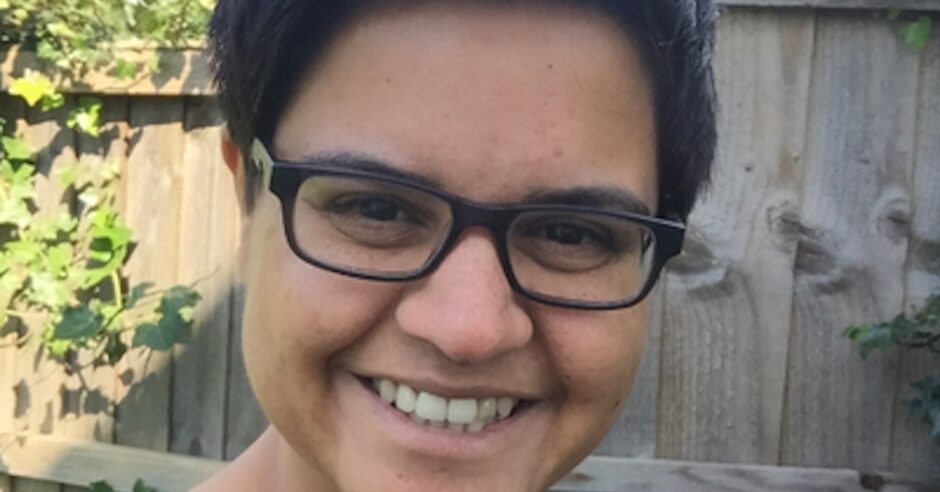 Kerry-Anne Mendoza, the editor of The Canary, a controversial hard-left blog, has appeared to double down on her antisemitic comparison of Israel to Germany during Nazi rule.

In response to a backlash on social media, she explicitly referenced Israel and Jews, appearing to double down on her racist analogy, tweeting: “Being called an antisemite by people who think “Never again” doesn’t apply to Palestinians, Muslims, trans people, GRT communities, or Ethiopian/Mizrahi/anti-Zionist Jews…”

This is not the first time that, Ms Mendoza, whose website is under investigation by the Government’s Independent Advisor on Antisemitism, has compared Israel to the Nazis, in a breach of the International Definition of Antisemitism.

Ms Mendoza also recently attacked Campaign Against Antisemitism using violent language, saying “The antisemitism witch hunt is seriously about to face off with #BlackLivesMatter I’m telling you now, those anti-Black, anti-Palestinian racists are gonna get their asses dragged all over town. And they have no clue. Because…entitlement.”

Wiley says “I was shut down by Facebook, and we all know who owns it” Scroll to top