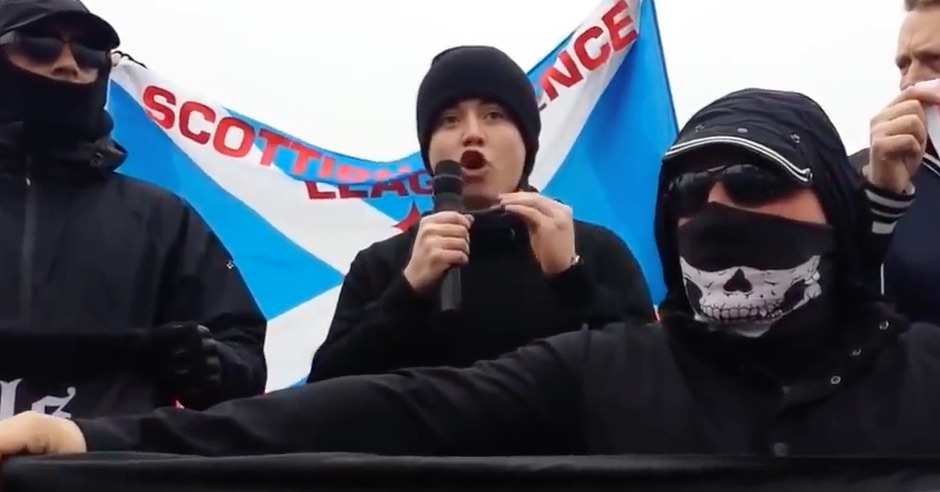 Jack Renshaw, the former spokesman for National Action, a neo-Nazi terrorist group with a deep rooted antisemitic ideology, has been sentenced to life in prison, with a minimum of 20 years, over his plot to kill his MP, Rosie Cooper.

Mr Renshaw denied being a member of National Action and a jury was unable to reach a verdict on that charge in April last year.

Mr Renshaw was sentenced at the Old Bailey for preparing acts of terrorism against Ms Cooper and for threatening to kill a police officer who had been investigating him. He pleaded guilty to both offences last year.

As he was led away in court, he reportedly made what appeared to be a Nazi salute. The Nazi salute, also known as the Hitler salute, is grossly offensive to Jews and is a well-known fascist gesture.

In sentencing Mr Renshaw, Justice McGowan said that: “Your perverted view of history and current politics has caused you to believe it right to demonise groups simply because they are different from you. This is a case in which only a sentence of life imprisonment can meet the appalling seriousness of your offending.”

In 2017, the Crown Prosecution Service (CPS) decided to prosecute Mr Renshaw after lawyers for Campaign Against Antisemitism wrote to declare our intention to launch a private prosecution. Mr Renshaw was charged with two offences of incitement to racial hatred in relation to speeches made in 2016, as well as his tweets.

In a video of one of Renshaw’s speeches, he is heard to say: “Now, the refugee problem is part of a bigger problem. It’s a symptom of a disease. That disease is international Jewry. In World War Two, we took the wrong side. We should have been fighting the communists. Instead, we took the side of the communists, and fought the National Socialists who were there to remove Jewry from Europe once and for all. That’s what the Final Solution was. Instead, we let these parasites live among us, and they still do. They get into our councils, they get into our institutions, they get into our parliament, they run our banks, they run all of the companies we see around us. But we let these people, we let these people destroy us, and they are still destroying us now. And we’re pointing fingers at the symptoms and not the disease. Let’s cure the disease and then cure all of the symptoms by default…You can call me Nazi, you can call me fascist, that is what I am.”

Echoing his normal rhetoric, a Twitter account allegedly operated by Mr Renshaw was used to attack Jews, with one tweet declaring: “Jews are financial and cultural parasites, destroying Europe. Let’s actually start the ovens this time. #Holohoax #WithJewsWeLose #NSForever”. Another tweet claimed that the Holocaust was a hoax: “2.4 million Jews were living in Nazi territories, 3.8 million of those Jews applied for reparations and 6 million died? #BasicMath #Holohoax”.