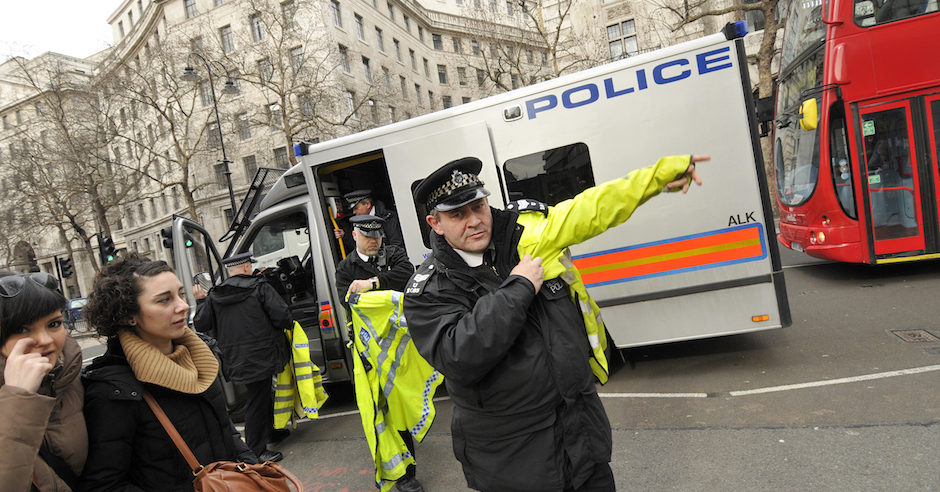 The Metropolitan Police Service has now publicly disclosed that it has begun a criminal investigation over a secret internal dossier of Labour Party antisemitism, which was reported by Campaign Against Antisemitism to Commissioner Cressida Dick live on LBC radio.

The dossier contains over eighty pages of antisemitic hatred by Labour Party members, including Holocaust denial and threats to harm Jewish Labour MPs. Some of the perpetrators admitted to the Party that they were behind some of the hatred chronicled in the dossier, which is just one of many dossiers compiled by the Party’s internal Compliance Unit for consideration by the Party’s Disputes Panel. The panel is currently chaired by Claudia Webb, who defended Ken Livingstone and claimed that the “combined machinery of state, political and mainstream elite” are conspiring to smear Jeremy Corbyn with “false allegations”.

The secret dossier is believed to be just one of several compiled by the Labour Party’s Compliance Unit, though all but one of the original researchers in the unit have now left, with at least one of them publicly voicing their disgust at attitudes towards antisemitism.

After joining LBC  to discuss the dossier, Campaign Against Antisemitism’s Chairman, Gideon Falter, waited until the Metropolitan Police Commissioner appeared live on LBC later that day, calling in to her call-in programme and reporting the dossier to her on air.

The secret internal dossier contains over eighty pages of antisemitic hatred by Labour Party members, including numerous admissions of guilt, but the Labour Party kept the dossier secret and did not even tell Jewish Labour MPs who were directly threatened within it, despite police considering threats to their safety to be so severe as to warrant special police protection. It is absolutely right that police officers have opened a criminal investigation, which we hope will encompass both the antisemitic hate crimes and the Labour Party’s complicity by concealing its evidence. Jeremy Corbyn is an antisemite under whose leadership the once fiercely anti-racist Labour Party has become institutionally antisemitic and an existential threat to British Jews.