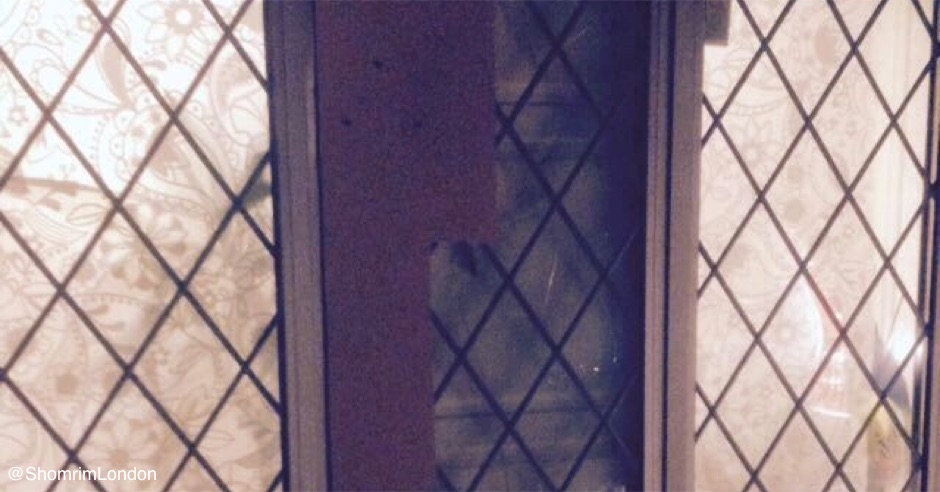 The calm of the Jewish sabbath (Shabbat) was shattered yesterday as a brick covered in swastikas was hurled through the window of a Jewish family’s home, Jewish pedestrians were pelted with eggs and a swastika was drawn on another home.

Shomrim North West London, a volunteer neighbourhood watch patrol run by the Jewish community, have reported that in three seemingly separate incidents, Jews were sought out for racist attacks.

The first incident came as Jewish families walked home from attending traditional Friday night dinner at friends’ and families’ homes. At approximately 22:30, a car was seen driving down Edgwarebury Lane, Edgware, from which the occupants hurled eggs at recognisably-Jewish pedestrians.

As day broke on Saturday, a brick on which swastikas and antisemitic slurs were drawn was thrown through the window of a Jewish family’s home in Edgware, leaving them feeling unsafe in their own home.

Then, later in the day, police discovered a swastika on a residential building on Watford Way, Mill Hill.

Shomrim North West London is appealing for any witnesses to call them on 0300 999 1234. The Metropolitan Police Service is investigating the incidents.

These were hit-and-run attacks on Jewish families at night. Antisemitic crime is on the rise and these cowardly attacks must lead to arrests and convictions. Jewish families in our capital should not be living in fear of antisemitic attacks.

Advertisement for film about Holocaust denial defaced with antisemitic graf...
Scroll to top