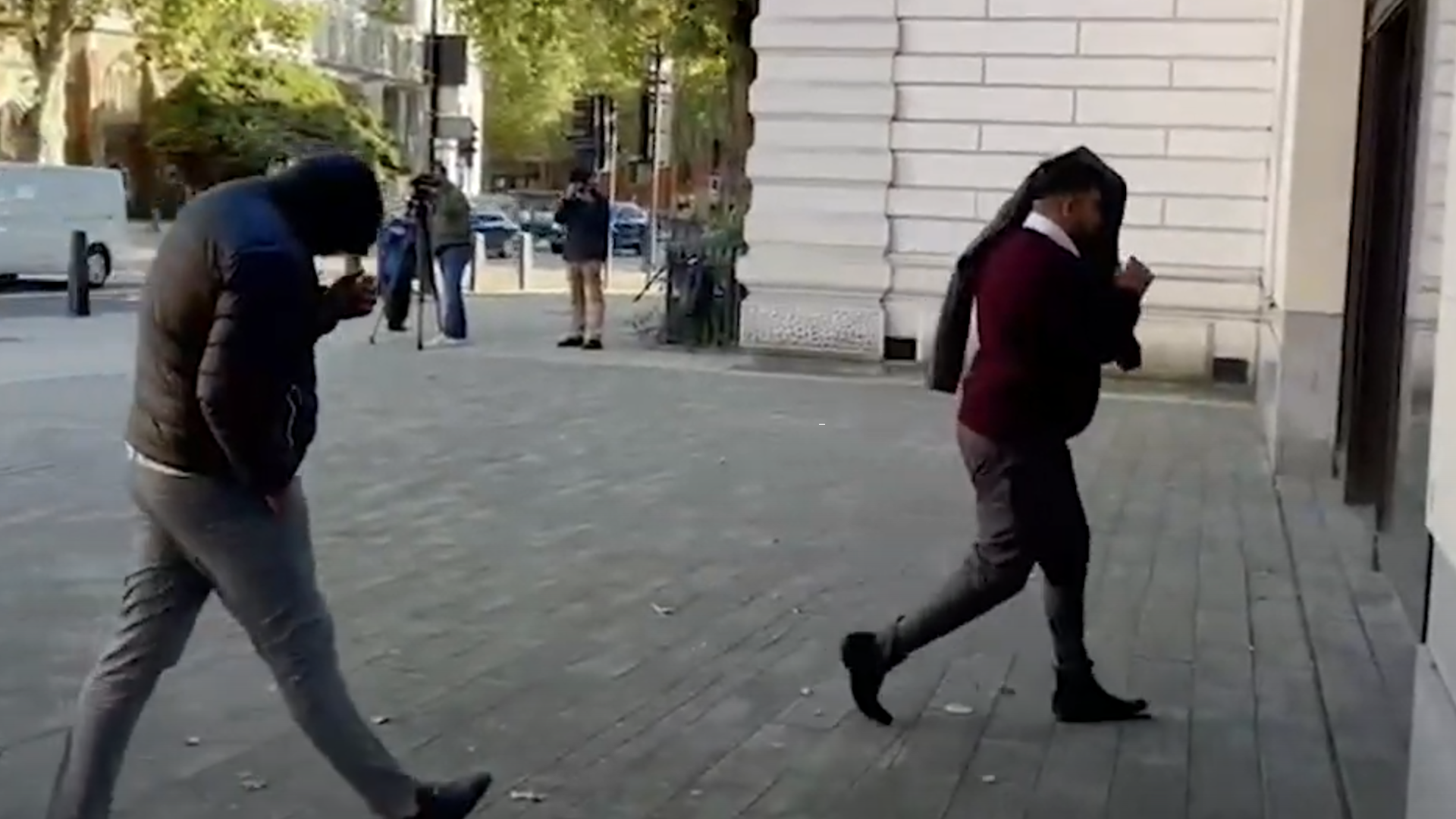 Four men from Blackburn have entered pleas of not guilty after being charged in connection with the alleged antisemitic abuse shouted from a ‘Free Palestine’ convoy in North London in May.

The charges relate to the convoy on 16th May, participants in which were caught on video allegedly shouting through a megaphone “F*** the Jews…rape their daughters” as they drove through Jewish neighbourhoods waving the flag of the Palestinian Authority, during fighting between Hamas and Israel.

The incident took place a stone’s throw from a synagogue in West Hampstead and continued into St John’s Wood. The convoy had previously and provocatively passed through other Jewish neighbourhoods as well, including Hendon and Golders Green.

The abuse was condemned by the Prime Minister and Home Secretary.

In a statement, the Metropolitan Police Service admitted that they had failed so badly to monitor the convoy that it took hours to find the car in question, which was identified from photographs taken by a Jewish member of the public who had the presence of mind to capture images of the vehicles’ licence plates. Later that day, the four arrests were made.

The charges are punishable by up to three years in prison.

It is understood that Mr Mota’s lawyer told the court that his client was travelling as part of the convoy but was not involved in the alleged incident.

All four defendants were released without bail conditions, with the trial scheduled for 3rd November at Wood Green Crown Court.

Campaign Against Antisemitism has written to the Home Secretary calling on her to proscribe Hamas in full in the UK, and has urged all MPs to do the same.