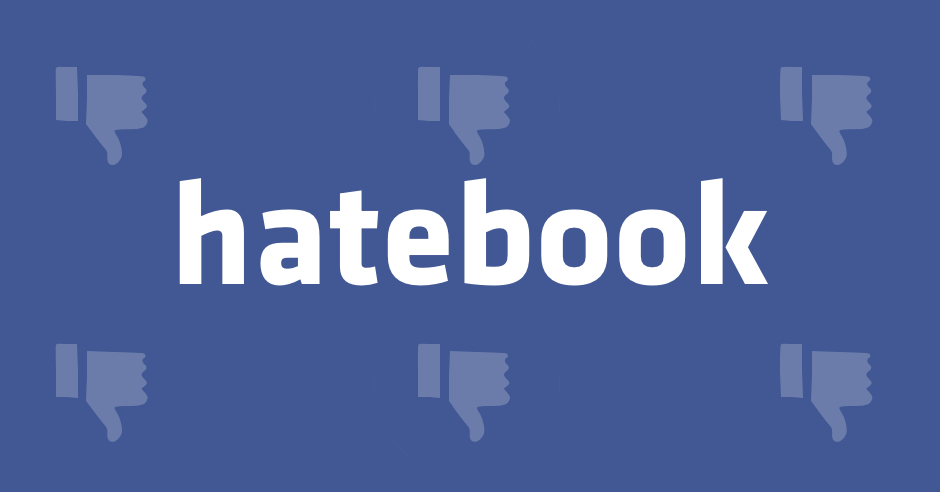 Facebook is under pressure following the revelation that a network of 80,000 white supremacists is operating on its platform, as well as on Instagram, which is owed by Facebook.

The network reportedly includes more than 40 neo-Nazi websites, has links to the far-right in Britain and offers merchandise incorporating Nazi symbols. According to the Centre for Countering Digital Hate, which is based in London, these merchandise sales fund two far-right groups in the Ukraine, Azov Battalion and Misanthropic Division.

Azov Battalion is believed to have recruited far-right Britons to fight in the Ukraine, while a British man is facing twelve terror charges after being found in possession of material linked to Misanthropic Division. One of the Azov Battalion’s Facebook pages is called “Gas Chambers”, and visitors are directed to websites where imagery of white skinheads standing next to murdered Jewish and black men are featured, and products for purchase.

According to the Coalition for a Safer Web, Facebook was first warned of this network two years ago and failed to act, and it has only grown since then.

It is understood that after being contacted by The Observer, Facebook reportedly began removing the neo-Nazi material, and a spokesperson has reportedly said: “We have removed the content which violates our policies prohibiting dangerous organisations. We regularly work to improve our technology to find and remove this content faster, and, while there is more work to do, we are making progress. We’ve banned over 250 white supremacist organisations from Facebook and Instagram.”

Campaign Against Antisemitism has been monitoring and acting against the threat from the far-right for years, continues to urge the Jewish community to remain vigilant and welcomes the seriousness with which the authorities are treating the danger.