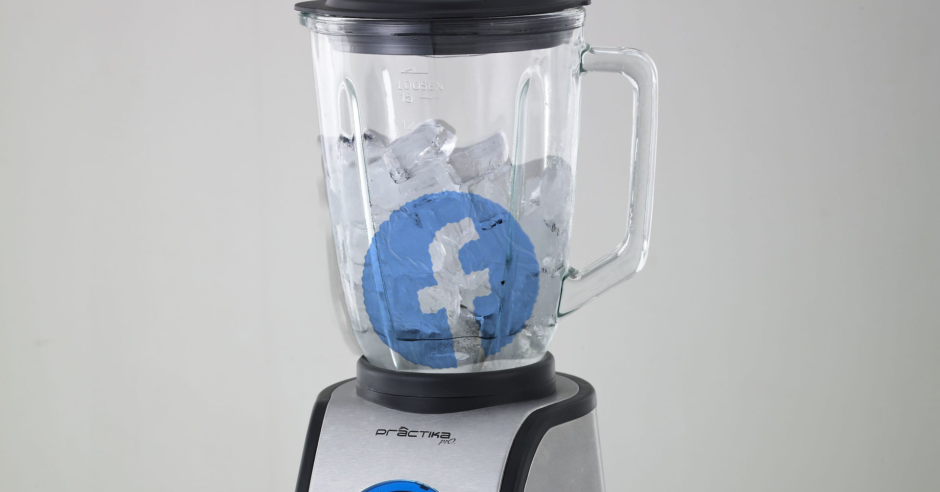 Blender is claimed to be the largest open-domain chatbot ever and to outperform existing approaches to generating dialogue while “feeling more human”, promising to make interactions with conversational AI systems like Alex, Siri and Cortana more natural. Blender was released about two weeks ago and has been learning from some 1.5 billion conversations on the online platform Reddit, where users are particularly unfiltered in their language and views.

The result is that, whether or not the chatbot is learning better how to communicate with humans, it is certainly picking up the antisemitic prejudices that sadly prevail in many of these chat rooms, enabled by the social media companies that facilitate them and which refuse to take action against abusers. A previous chatbot from Microsoft was closed down just a few hours after its launch several years ago because it had quickly adopted the prejudices of the human it was observing.

A spokesperson for Campaign Against Antisemitism said: “Facebook’s AI bot is spewing antisemitic responses because, like a parrot, that is what it has learned from watching human behaviour online. Microsoft’s chatbot was shut down just a few hours after its launch a few years ago for the same reason. These AI models are a mirror of the discourse facilitated by social media outlets and it’s time that Facebook and other tech giants look at the reflection and recognise their culpability.”

Campaign Against Antisemitism continues its robust engagement with social media companies over the content that they enable to be published, and we continue to make representations to the Government in this connection.

CAA gravely concerned by cost-cutting measures in court system that may leave...

Lord Mann tells Sir Keir Starmer to outlaw use of “Zionist” as a term of...
Scroll to top