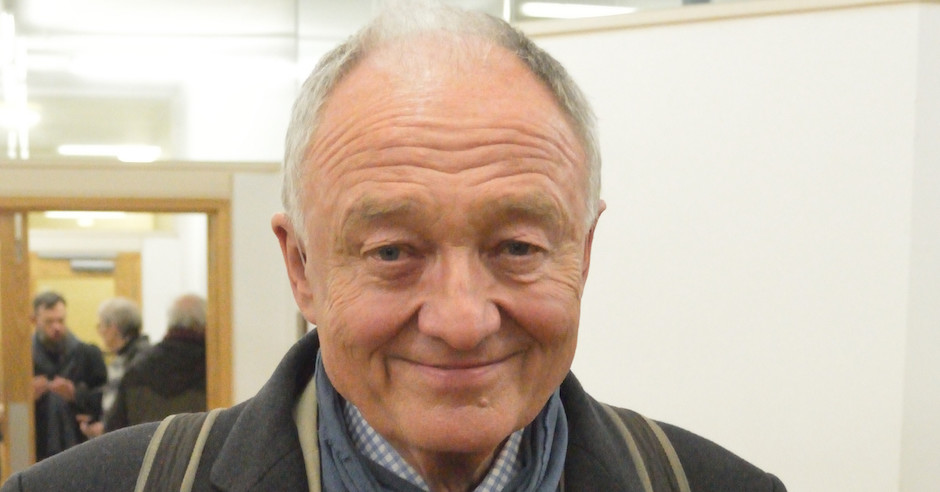 The disgraced former Mayor of London, Ken Livingstone, has reportedly told a meeting of pro-Corbyn activists that the Labour Party’s antisemitism crisis is driven by “lies and smears” manufactured by the “elite” wishing to protect their “tax-dodging in the Cayman Islands”. According to the Daily Mail, he also blamed “bloody corporations” and “ghastly old Blairites”, but did not appear to have acknowledged that there was any real problem in the Party.

Instead, it is claimed that he added a new antisemitic remark to his repertoire, reportedly telling the gathering: “You can’t have a proper functioning democracy in a world in which the media, whether it’s the press or internet, can just spread lie after lie after lie.”

Under the International Definition of Antisemitism, antisemitism often involves “the targeting of the State of Israel, conceived as a Jewish collectivity” and states that “making mendacious, dehumanising, demonising, or stereotypical allegations about Jews as such or the power of Jews as collective — such as, especially but not exclusively, the myth about a world Jewish conspiracy or of Jews controlling the media, economy, government or other societal institutions” is antisemitic.

If true, the claims would mark a new low for Mr Livingstone, who has consistently claimed that the antisemitism crisis in Labour was a “smear”, even appearing last year on banned Iranian television station Press TV in a debate about whether Holocaust commemoration has become an industry “exploited” by “Zionists”.

Mr Livingstone was investigated by the Labour Party in April 2017 over his claims that Hitler “was supporting Zionism”, but his punishment was so extraordinarily light that we branded it the Labour Party’s “final act of brazen, painful betrayal”. 107 Labour MPs subsequently wrote that they “will not allow it to go unchecked” but then they mostly fell silent.

Eventually Mr Livingstone was suspended and investigated again, before resigning from the Party, which Mr Corbyn said had left him feeling “sadness”.

In recent months, eleven MPs have resigned from the Labour Party over antisemitism.