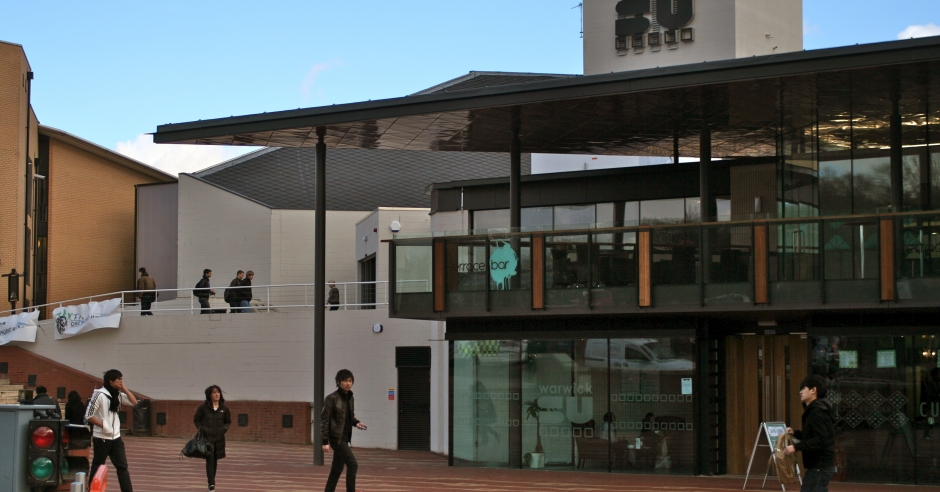 The University of Warwick has backed a lecturer who dismissed concerns over Labour’s ongoing antisemitism crisis by saying such concerns are “an Israeli lobby kind of idea.”

Her conspiratorial comments, alluding to supposed outsized Israeli power and interference in British politics, and dismissal of antisemitism in Labour as a smear, left Jewish students outraged.

Rather than some shadowy conspiracy, Labour’s institutional antisemitism is very real. Indeed on 28th May, the Equality and Human Rights Commission launched a full statutory investigation following a formal referral and detailed legal representations from Campaign Against Antisemitism, which is the complainant.

Dr Osuri was challenged over her remarks by the Warwick Jewish Israeli Society who said in a statement released jointly with the Union of Jewish Students, said that “there can be no excuse from an academic at such a prestigious university to spread conspiracy theories associated with classic antisemitism.” They went on to point out that Dr Onsuri’s comment  “belittles and diminishes the fears, experiences and concerns of the Jewish community and spreads the antisemitic conspiracy that Jews control the media”.

In an email to students shown to Campaign Against Antisemitism, Dr Osuri doubled down on her claims, promoting the work of the antisemitism-denial group and sham Jewish representative organisation, Jewish Voice for Labour, as well as bemoaning that she was “saddened” that “none of these issues were raised in the seminars.”

In a statement Angus Taylor, the President of the Warwick Jewish Israeli Society responded that, “Dr Osuri has sought to downplay and deny our community’s experience of racism by suggesting that it is in fact a conspiracy, and that the representative bodies of British Jews are in fact lying, making up racism against them.” He ended by saying that “Dr Osuri’s argument that the concerns of Jewish students in the lecture were not ‘raised in the seminars… in a respectful manner’ demonstrates a demonstrable lack of sensitivity to the experience of people affected by racism. Her comments upset students and this response amounts to victim-blaming.”

This case has been exacerbated by the response of Warwick University to questions from the Jewish News, in which the University repeated Dr Osuri’s claim that the accusations were a “misrepresentation of her lecture” that leaves out “significant context,” as well as sharing her demand that concerned students “discuss and debate.”

This incident follows other concerns over the University’s failure to address a scandal over a group chat which gained national attention, in which antisemitic, misogynistic, abusive and threatening messages, including rape threats, were uncovered.

Brexit Party yet to drop candidate Marc Stanton who declared: “I sure as hell...
Scroll to top