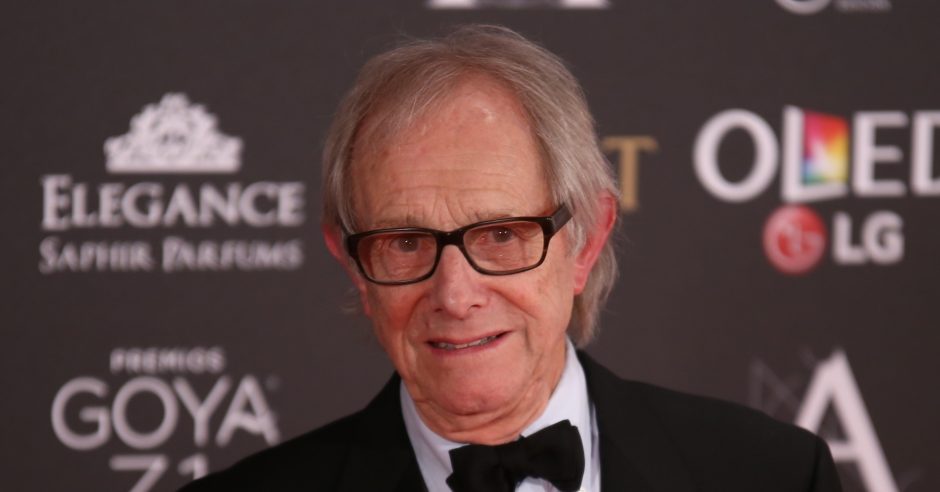 The controversial filmmaker Ken Loach has described the BBC Panorama programme on antisemitism in the Labour Party as “probably the most disgusting programme I’ve ever seen on the BBC.”

The episode of the BBC’s flagship investigative documentary series was titled “Is Labour Anti-Semitic?” and was televised in July. Over the course of the programme, former Labour Party employees spoke out publicly to reveal Jeremy Corbyn’s personal meddling in disciplinary cases relating to antisemitism. The programme explained how senior Labour Party staffers, some of whom Campaign Against Antisemitism has known for years, used to run Labour’s disciplinary process independently, but soon after Mr Corbyn’s election as Party leader found themselves contending with his most senior aides, who were brazen in their efforts to subvert due process.

The programme was peppered with unconvincing denials from Labour’s press team, including claims that the staffers had political axes to grind and lacked credibility — assertions that apparently may now be challenged in court in a libel action brought by some of the staffers against the Party.

In his interview with The Guardian, Mr Loach said the programme was “disgusting because it raised the horror of racism against Jews in the most atrocious propagandistic way, with crude journalism…and it bought the propaganda from people who were intent on destroying Corbyn.”

Mr Loach was also reportedly behind a motion passed by Bath Labour Party branding the Panorama programme a “dishonest hatchet job with potentially undemocratic consequences” and asserting that it “disgraced the name of Panorama and exposed the bias endemic within the BBC.” John Ware, the programme’s reporter, is apparently considering legal action against Mr Loach for his comments.

Mr Loach’s voice has been among the loudest of those who attempt to dismiss Labour’s antisemitism crisis as non-existent and a right-wing smear campaign.

In 2017, Mr Loach caused outrage when, during an interview with the BBC, he refused to denounce Holocaust denial. The International Definition of Antisemitism states that “denying the fact, scope, mechanisms (e.g. gas chambers) or intentionality of the genocide of the Jewish people at the hands of National Socialist Germany and its supporters and accomplices during World War II (the Holocaust)” is a manifestation of antisemitism.

Although Mr Loach later sought to clarify his remarks, he has continued to make inflammatory and provocative statements about Labour’s antisemitism scandal. While speaking at a meeting of the Kingswood Constituency Labour Party, Mr Loach advocated the removal from the Party of those Labour MPs, some of whom are Jewish, who have taken a principled stand against antisemitism. Shortly after that incident, the Labour Party announced that it would no longer use Mr Loach as a producer of their election broadcasts.

In recent months, twelve MPs and three peers have resigned from the Labour Party over antisemitism, along with a large number of MEPs, councillors and members.

John McDonnell says Labour is “on top of” the issue of antisemitism in the...