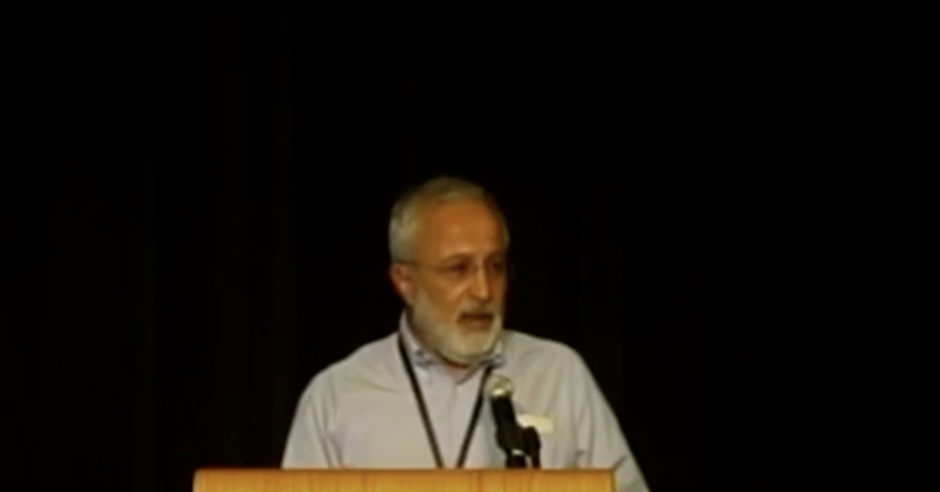 The University of California Merced has launched a formal investigation into the alleged antisemitism of Professor Abbas Ghassemi.

As reported by Campaign Against Antisemitism in January, his tweets allegedly included a claim that “Zionists” controlled the American economy, government policy, banking, and media.

Shortly after the antisemitic content was alleged, the University Chancellor Juan Sánchez Muñoz condemned the tweets, describing them as “abhorrent” and “repugnant.” Mr Ghassemi’s Twitter account was deleted, a preliminary inquiry was launched, and Mr Ghassemi was removed from the teaching roster.

In the formal investigation, Mr Ghassemi is being investigated for five possible infractions, including whether his tweets created a “hostile environment” and whether his tweets violated UC Merced’s discrimination and harassment policies. If Mr Ghassemi is found to have violated any of its codes of conduct, the University can pursue disciplinary action. He may also have violated the California education code by using the University’s name in his Twitter biography.

A Jewish student at the University, who wished to remain anonymous, said that if Mr Ghassemi wanted to express his political views, “he could have done it through an anonymous account” rather than one with the University’s name. Professors should not “actively bring politics in to the classroom in a way that is destructive to any sort of discourse.”

Commenting on a request by Mr Ghassemi to see the complaints and documents, the student pointed out that the small number of students at the college would make it “very easy” for Mr Ghassemi to identify complainants and “intimidate” them. “It is a very small campus. Everyone knows everyone,” noted the student.

A college spokesperson said Mr Ghassemi would not be teaching until the investigation was completed, and had filed “several grievances” against the University.

“There is a problem of institutional antisemitism at SOAS”, suggests Chairman...

Charity Director suspended and reported to watchdog after allegations of antisemitism... Scroll to top