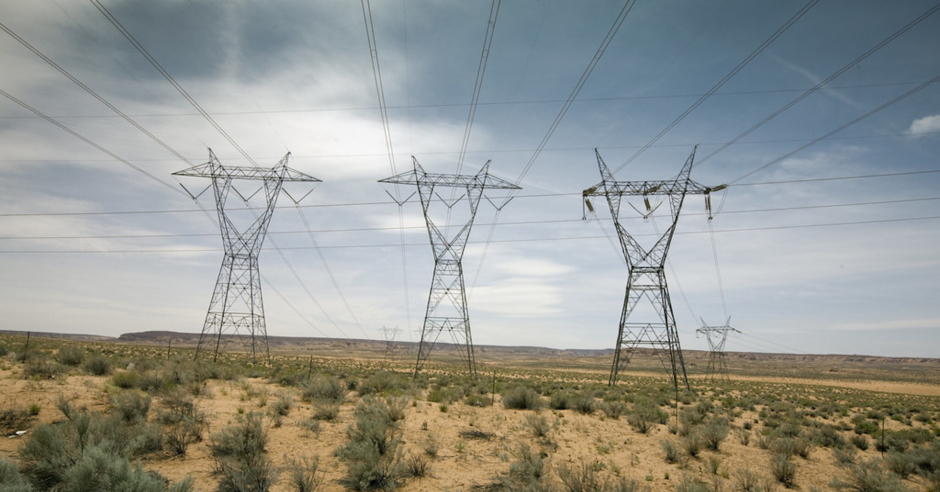 Three neo-Nazis have pleaded guilty to planning an attack on power grid across the United States.

Jonathan Frost, 24, Christopher Cook, twenty, and Jackson Sawall, 22, each pleaded guilty to one count of conspiring to provide material support to extremists.

Assistant Attorney General Matthew G. Olsen said that “According to these pleas, three individuals engaged in a disturbing plot to attack our country’s energy infrastructure, damage the economy and stoke division in our society, all in the name of white supremacy.”

It has been reported that Mr Frost and Mr Cook met in an online chat room for extremists in 2019, whereupon Mr Sawall, a friend of Mr Cook’s, later joined. It was here that Mr Cook was said to have disseminated neo-Nazi and white supremacist content.

The men plotted to use rifles to attack power grids across the States in a plan that they believed, according to the Justice Department, “would cost the government millions of dollars and cause unrest for Americans in the region.”

The Justice Department added that the men “had conversations about how the possibility of the power being out for many months could cause war, even a race war, and induce the next Great Depression.”

The men met in person in 2020 in Columbus, Ohio, where Mr Cook resided. Here, they spread further neo-Nazi propaganda and painted a swastika flag below a bridge.

Timothy Langan, Assistant Director of the FBI’s Counterterrorism Division, said that the men were motivated by their “racially or ethnically…violent extremist views.”

University of South Florida condemns antisemitic behaviour, including the drawing...
Scroll to top