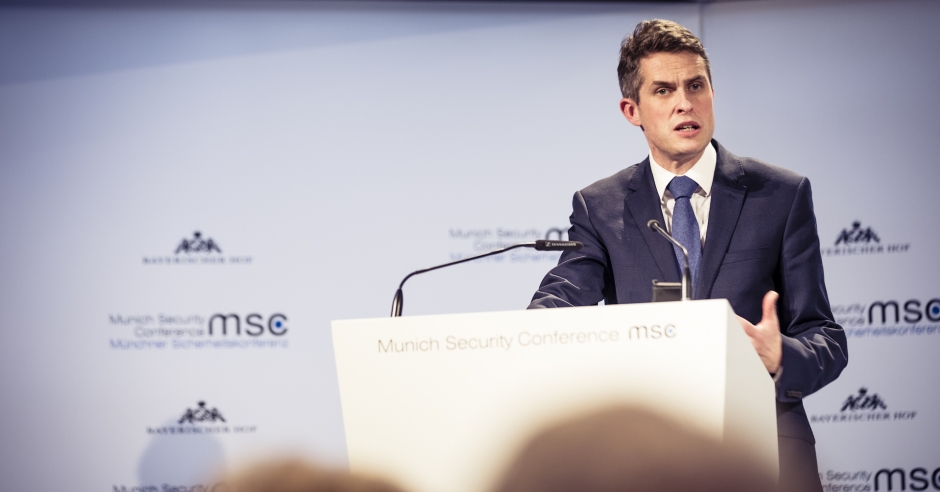 Campaign Against Antisemitism applauds the Education Secretary’s decision to demand that schools act against antisemitism and the politicisation of classrooms.

Campaign Against Antisemitism has, in recent days, held urgent meetings with multiple Cabinet ministers, including the Prime Minister, to seek immediate intervention against surging antisemitism.

Gavin Williamson has told schools to ensure that they maintain “political impartiality” after the recent surge in antisemitism in the wake of the conflict between Israel and Gaza.

Mr Williamson, noting the recent victimisation of many Jewish students and teachers, said: “Schools should ensure that political expression by senior pupils is conducted sensitively, avoiding disruption for other pupils and staff.

“It is unacceptable to allow some pupils to create an atmosphere of intimidation or fear for other students and teachers.

“School leaders and staff have a responsibility to ensure that they act appropriately, particularly in the political views they express.”

Mr Williamson added that schools should not work with organisations which do not recognise Israel’s right to exist.

Recently, the Education Secretary wrote to the Office for Students on the matter of adoption of the International Definition of Antisemitism.

In his letter, which covered numerous topics relating to universities and campus life, Mr Williamson called for the Office for Students to undertake “a scoping exercise to identify providers which are reluctant to adopt the definition”.

Campaign Against Antisemitism recently published a short resource on “What to do about antisemitism at school” for children and parents, which helps identify antisemitism using the International Definition of Antisemitism and provides pointers on how to act when antisemitic incidents arise.

A spokesperson for Campaign Against Antisemitism said: “We applaud the Education Secretary for raising awareness of antisemitism in schools. We have received multiple reports of antisemitic incidents targeting Jewish pupils and teachers, and just last week one Jewish school advised its pupils to conceal garments that might identify them as Jewish. We recently published a short resource for parents and schoolchildren who encounter anti-Jewish hate, and we continue to urge the community to be vigilant and to report any incidents.”

Do you or your friends/family have stories of schoolteachers or pupils facing antisemitism at schools in the UK? We have received a significant number of reports and the Incident Response colleagues would be keen to hear of further examples if you could share them. Contact us at [email protected] or call +44 (0)330 822 0321.