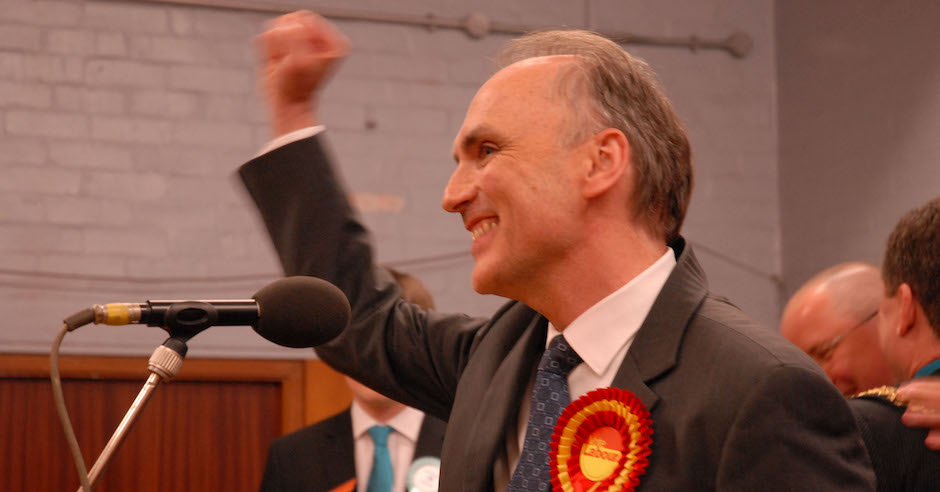 The High Court has today ruled that the second suspension of disgraced MP Chris Williamson in June 2019 was a breach of the Labour Party’s disciplinary procedures, but that the disciplinary case in respect of his third suspension should be allowed to run its course.

The Labour Party originally suspended Mr Williamson in February 2019 for telling a meeting of Momentum activists in Sheffield that the Party was being “demonised as a racist, bigoted party” partly because it had “given too much ground [and] been too apologetic.” On the way to being told of his suspension he was seen receiving a warm hug from Party Chairman Ian Lavery.

In June, Mr Williamson was readmitted to the Party with a formal warning, but following a public outcry he was suspended again (the second suspension). In August, Mr Williamson took legal action against the Party in the High Court.

The court found that there was “no proper reason” for the second suspension and that “it is not…difficult to infer that the true reason for the decision…was that [NEC] members…were influenced by the ferocity of the outcry following the June decision.” The NEC is the National Executive Committee, the Labour Party’s governing body.

While the case was proceeding, the Labour Party readmitted and quickly re-suspended Mr Williamson again over separate allegations, a move that some critics attributed to the Party’s concern that it would lose this case, which it now has.

Regarding the third suspension, the judge decided that there was “nothing in the new allegations…or the decision to suspend [for the third time] that entitles me to take the view upon the papers that the Labour Party is acting either unfairly or other than in good faith”, adding: “I therefore refuse relief in respect of Mr Williamson’s recent re-suspension. The new disciplinary case must run its course.”

Consequently, although the second suspension has been quashed, the third suspension remains in effect.

Mr Williamson has devoted much of his time as an MP to baiting Jews by dismissing allegations of antisemitism as “proxy wars and bulls***” whilst supporting Labour activists like Marc Wadsworth and Jackie Walker who were expelled from the Party over their comments.

As it happens, this judgment accords with Campaign Against Antisemitism’s view in June that the Labour Party’s decision to readmit and then re-suspend Mr Williamson showed that its pretence of “due process” in its disciplinary decisions is a sham. Clearly the Party was eager to readmit him, only resuspended him due to the outcry and demonstrated in the process that its procedures are not independent but are easily influenced and determined by external factors.

Gideon Falter, Chief Executive of Campaign Against Antisemitism, said: “This ruling shows that Labour’s disciplinary process is a sham. Instead of expelling Mr Williamson over his consistent record of Jew-baiting, the Labour Party only suspended him – twice — to appease public opinion, and then a third time in anticipation of an adverse judgment. Labour’s procedures are open to influence and determination by external factors. Clearly the Labour Party has no real intention to tackle its antisemitism crisis and that is why we were right to make a complaint and formal representations to the Equality and Human Rights Commission, resulting in the ongoing full statutory investigation.”

In recent months, twelve MPs and three peers have resigned from the Labour Party over antisemitism, along with a large number of MEPs, councillors and members.