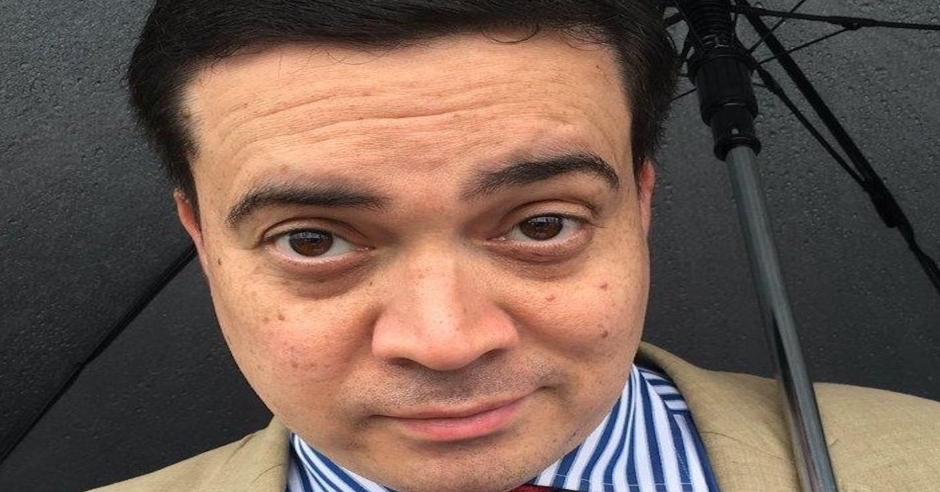 As soon as the Equality and Human Rights Commission (EHRC) launched its statutory investigation into antisemitism in the Labour Party on Tuesday, supporters of the Party proved how urgent the investigation was by declaring that there is no antisemitism within Labour, and additionally that the Commission was controlled by Jews or Zionists or even the Israeli government.

Threats have been made by a “Corbyn supporter”, who we can name as David Lindsay, against the Commission’s staff and Campaign Against Antisemitism’s legal team. We have reported the matter to the police and expect him to feel the full force of the law.

Adam Wagner is one of the barristers representing Campaign Against Antisemitism as the complainant in the Commission’s investigation. Mr Wagner has been the subject of calls for violence by Mr Lindsay, who seems to be a prolific writer of abusive letters and social media posts. So far, Mr Lindsay has written a blog post and he has tweeted links to the blog post as well as explicit calls for violence against Mr Wagner.

Mr Lindsay tweeted: “Does @jeremycorbyn really have those Irish, Middle Eastern and other connections [referring to his connections to the IRA, Hamas and Hizballah]? If so, then the members and the senior staff of @EHRC need to be visited at home. The Boys might usefully begin with @AdamWagner1. #EHRC #Antisemitism #LabourAntisemitism” followed by a link to the blog post. Another tweet said: “Here comes @EHRC on the orders of the Israeli Embassy, by which it is controlled. Against @jeremycorbyn, with whom one of its members, @AdamWagner1, is completely obsessed. #Antisemitism #LabourAntisemitism” also followed by a link to the blog post.

Other activists have stopped short of making threats, but have been taking to Twitter to suggest that the Commission is made up of Jews who would be biased. One tweet read: “EHRC is Chaired by David Isaac he is jewish, most EHRC are. Sky News just reported EHRC said they can’t report on Islamophobia because of funding issues. So how can they find funding to investigate labour antisemitism.” Another said: “To be honest, I am more concerned about the roles of Isaac and Hilsenrath (Chairman and CEO of EHRC), both establishment Jews I believe, in taking the decision to investigate, and during the investigation itself. Standard corporate governance would suggest they should step aside.”

Campaign Against Antisemitism has reported the matter to the police. Twitter has so far refused to remove the tweets.

This response from supporters of Jeremy Corbyn amply demonstrates why the Commission’s investigation is so urgent.